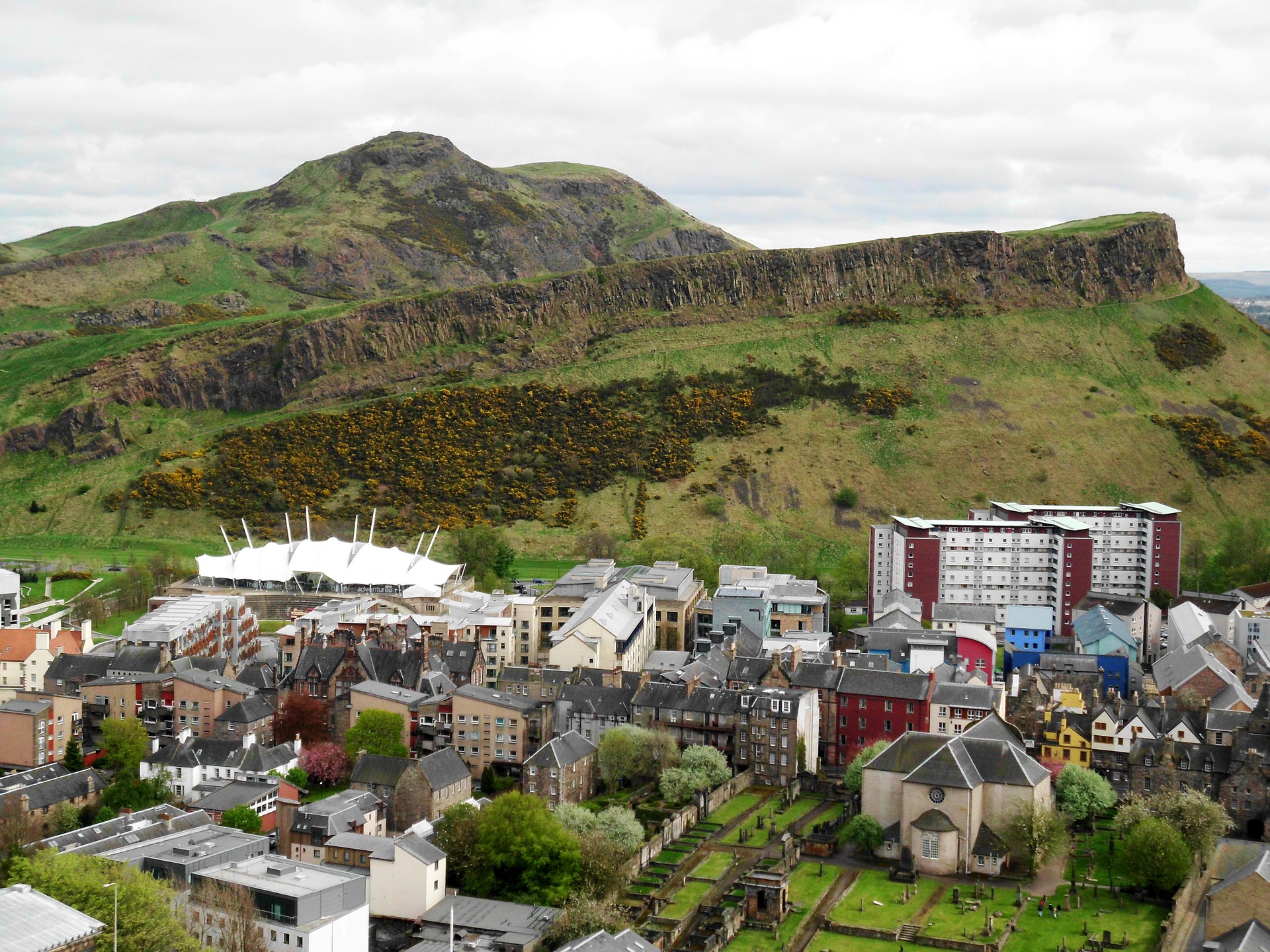 WE launch our Scottish manifesto

WE launch our Scottish manifesto

Today the Women’s Equality Party reveals its manifesto for Scotland, ahead of the elections in May.

Party leader Sophie Walker will take to the streets of Edinburgh alongside the Women’s Equality Party’s Scottish candidates as part of a ‘faceless women calvacade’, marking the absence of female statues on Scotland’s streets.

“I will be walking with candidates Lee Chalmers and Anne Beetham between six key sites in Edinburgh, unveiling our manifesto policies at each location,” explains Walker.

“Currently, statues of animals outnumber those of women in the Scottish capital, and WE are here to say it’s time to stop sidelining women. Our manifesto for Scotland shows that we’re aiming to be real agents for change. It’s a robust and ambitious plan to tackle concerns that women have told us they want to see raised in Holyrood.”

The procession of anonymous women from history has been devised to draw attention to issues affecting Scottish women past and present, from domestic violence and abuse to the undervalued caregiving work done by women across the country.

“For too long women have been underrepresented in public life,” says Lee Chalmers, regional list candidate for Lothian said. “I’m running for Holyrood to address that imbalance. It is only by making sure that women are at the table that we can make gender equality a reality. In the media, government, local authorities and boards, women’s voices lead to better decisions for Scotland.”

Anne Beetham, regional list candidate for Glasgow, adds: “WE want Scotland to lead the way in achieving gender equality – I’ll be fighting for that by working at the highest level to tackle issues that exclude and hold back women in our society. Putting this right will benefit everyone.”