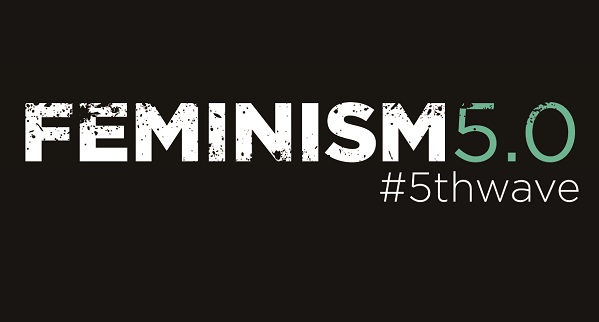 Today we throw open the doors to a new generation of activists with ‘Feminism 5.0’ - a programme of camps for feminists to exchange ideas on how to grow the movement. Over the next 12 months, the party will be holding activist camps across the UK, supporting a generation of women - and men - in how to disrupt, agitate and organise for women's equality.

“Our Feminism 5.0 camps will allow activists of all ages and from all backgrounds to learn from each other how to make political change,” said Sophie Walker, leader of the Women’s Equality Party.

“Feminism is moving into a new, fifth wave, as hard-won freedoms are under attack across the globe, and the prospect of a gender-equal future looks more fragile than ever before. Women are beginning to organise and act, and Feminism 5.0 will give these new activists the tools they need to push forward, contesting elections, winning seats and changing attitudes.”

Walker explained that the camps would be intersectional spaces in which participants of different ages, ethnicities, backgrounds and experience would design and build a vision for change. “The shortage of women in politics contributes to a culture that sees women as a special interest group when we are 51% of the population. It normalises gender roles that limit women in work and family life,” she said.

“On 21 January 2017, WE were proud to help organise the Women's March London and other Women's Marches across the UK. These were part of a global protest against the racism, sexism and divisiveness that characterised the politics of 2016, and saw hundreds of thousands of women and men take to the streets to demand change. Our Feminism 5.0 camps will build on the momentum generated by January's actions, carrying that protest through to political power.”

Further activities will be unveiled throughout the year, as part of Feminism 5.0, including how to get involved in the Women’s Day Off that is being organised by the Women’s Equality Party for 2018.

You can register your interest in Feminism 5.0 now: go to fifthwave.org.