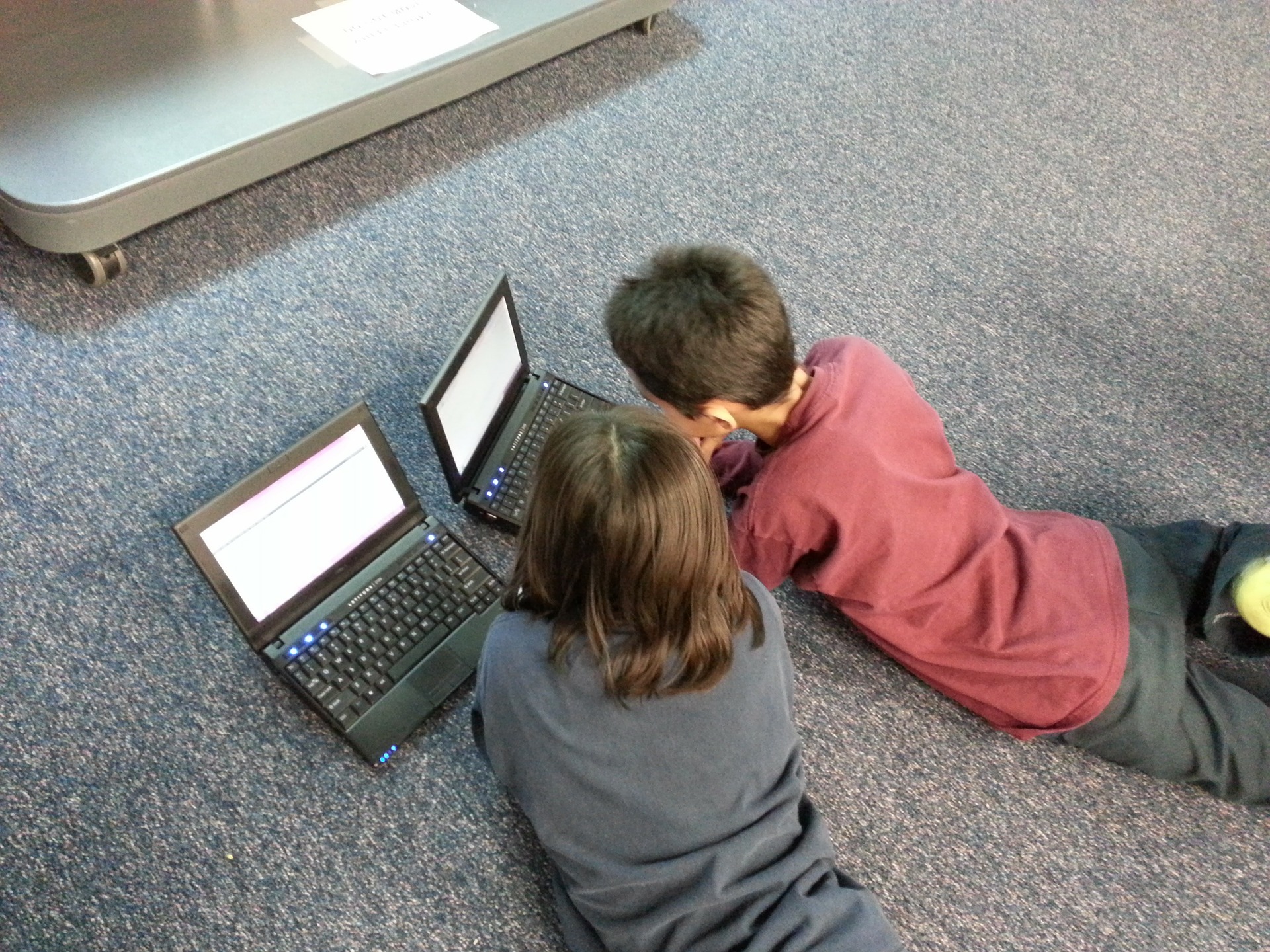 Up against it: the urgency of confronting our children’s exposure to pornography, by writer and Women’s Equality Party Camden branch co-leader Leah Jewett

Never having grown up with an endless supply of explicit sexual images at the touch of a mobile phone or on screens in their own homes, today’s adults are in denial about the extent to which their digital-native children have to confront and negotiate their way around pornography. Unequipped to talk openly about it, parents stay silent and teachers often feel too awkward to have honest conversations with students.

Images that used to be considered hardcore are now mainstream, and the world around us has become pornified – just look at the objectification of the female (and increasingly male) body on TV and on billboards, and in advertising, movies, TV, magazines, music videos, casually violent video games. These images hold us hostage to a nonstop bombardment of unattainable ideals, and for women disempowerment.

It's vital that we empower girls to accept themselves, be assertive, defy our culture and define themselves on their own terms; equally, we must get boys to challenge their behaviour and attitudes, and to express themselves.

The solution is for all of us, adults and children, to be open – and the conversation has to start early and often. It will serve boys and girls in good stead over time if they can pass critical judgement on images in our hypersexualised media and be comfortable talking frankly about their bodies from a young age. Blazing a trail is the sex education proven effective in places like Denmark (officially the happiest nation on the planet since 1973), Holland and Sweden, all of which have high levels of wellbeing.

For real change to happen, it has to be enshrined in law. It is a state of emergency that British children do not have the right to good-quality sex and relationship education (SRE), which is why the Women’s Equality Party’s campaign is 100% necessary.

We are at a tipping point in terms of exerting pressure on the government. Last month's alarming report from the Women and Equalities Committee, ‘Sexual harassment and sexual violence in schools’, states: “There is evidence of a correlation between children’s regular viewing of pornography and harmful behaviours.”

It demands that the government “immediately update its guidance on SRE to include teaching about pornography… in an age-appropriate way. It should also include suggestions of how schools can work in partnership with parents to address the impact of pornography on children’s perceptions of sex, relationships and consent.”

We don’t want our girls to be fixated on pleasing boys at the expense of knowing and pleasing themselves; we don’t want to them to witness, over and over, the degradation of other women and expect it of their own sexual experiences.

And we don’t want our boys to be conditioned to find the degradation of women arousing or to be trapped in limited versions of masculinity which deprive them of being able to express a whole range of emotions including sensitivity and vulnerability.