WE need new leadership and a new politics - Women's Equality 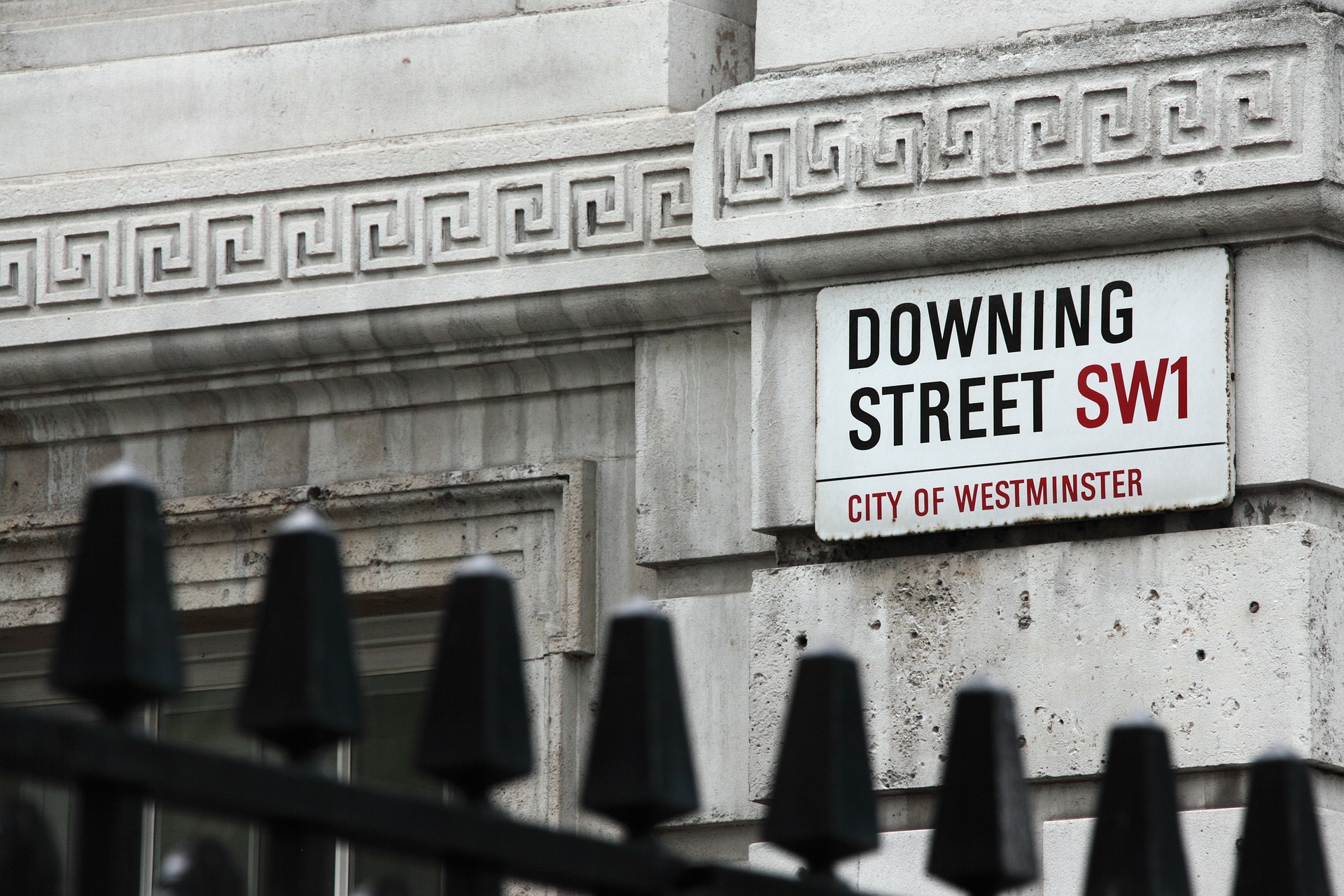 Time for a new politics

Time for a new politics

WE call for new post-EU leadership and politics

Following David Cameron’s resignation, WE are calling for a different kind of political leadership for the UK – one that takes into account the needs and priorities of all its citizens.

“Now the hard work begins. The Prime Minister’s decision to call a referendum has resulted in a rejection of the UK’s EU membership. The task ahead – to build a new Britain – is much harder than just sweeping away the old,” said Sophie Walker, leader of the Women’s Equality Party. “There is much to be done in building a future vision for this country, and repairing the damage done by this often vicious and divisive campaign. The Women’s Equality Party will ensure that women stand side by side with men so that their needs too are at the centre of this rebuilding.”

Walker’s party has set out the need to clarify the UK’s position, post-EU, on vital issues such as the impact of future trade negotiations on women's economic security and opportunity, and the pan-European Istanbul Convention to end violence against women and girls.

“WE will ensure women are at the table at all discussions on the future of the UK outside of the EU,” she said. “This morning’s referendum result indicates a wide rift between Westminster and the British public. Politics has to change. It is time politicians really listened to the views, and the needs, of the British people.”

Walker added: “The old parties are in disarray, and none have shown a commitment to addressing division. rather than widening it, to repairing a broken society rather than playing on the fear and the anger that has created it.

The Women’s Equality Party is leading the way with its determination to work with people of all age, race, gender and experiences to build a new politics that will work for the benefit of all of us.