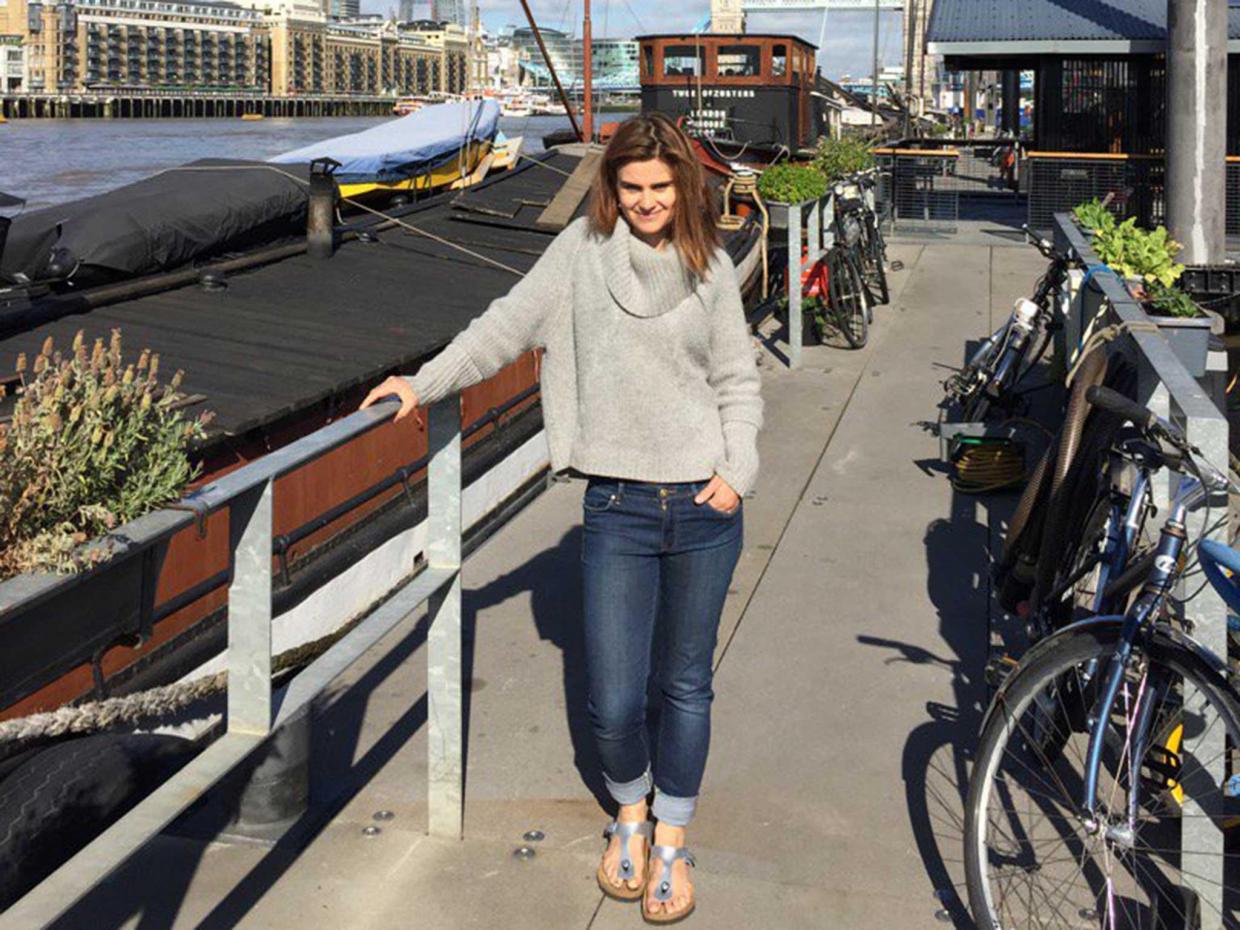 WE pay tribute to Jo Cox

WE pay tribute to Jo Cox

Sophie Walker leads tributes to Jo Cox MP, who did her job with her whole heart

Sophie Walker, Leader of the Women's Equality Party, tonight paid tribute to Jo Cox MP as a woman who did her job with her whole heart.

Speaking at the International Building Press Awards ceremony, Walker said: "I had planned a very different speech, but all of you here will, like me, have been terribly shaken by this afternoon's tragic events. I want to pay tribute to Jo Cox, an extraordinary woman who was murdered near her constituency office doing the work to which she was elected; representing the people, campaigning to make lives better.”

Jo Cox, MP for Batley and Spen in West Yorkshire, was described today as an honest politician who was always willing to listen.

"Jo’s death is a huge loss for our democracy. And the silencing of her voice, one of too few women in politics, is another kind of loss," says Walker.

“Her death should remind us that there are committed, honourable people working hard out of a sense of duty and with the heartfelt desire to make things better. People who dedicate their lives to helping others.

"Our thoughts are with her family, friends and colleagues at this difficult time."

Talking about the widely criticised EU referendum campaigns, Walker said that it has felt at times as though the gap between politicians and the public has never been wider.

"Today brings us closer together again as we share in the loss of a brilliant and compassionate politician who was campaigning to make our country a better place."