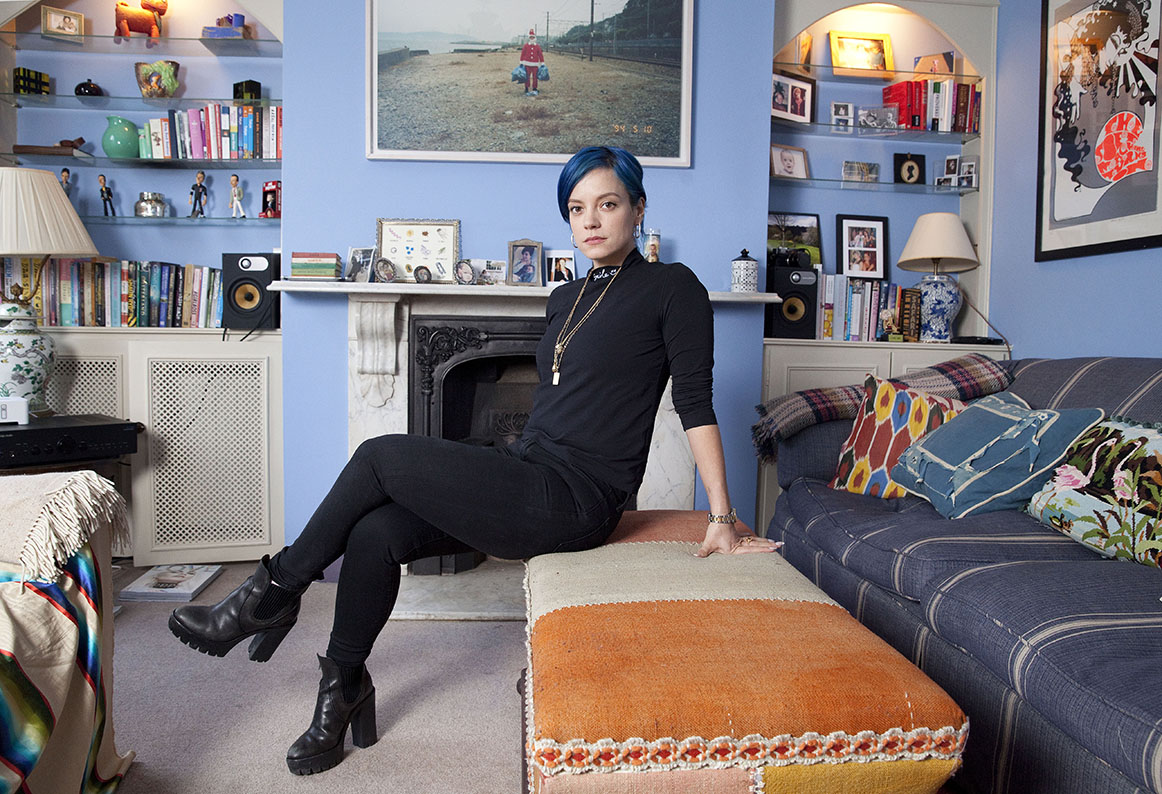 The Women’s Equality Party today responded to the news that Lily Allen’s stalker Alex Gray has been given an indeterminate hospital order. A restraining order has also been issued.

Gray spent years stalking Lily, including sending her abusive letters, spending nights in her back garden and, finally, breaking into her bedroom last October. Gray told police that ‘he would cut her with a knife’. He was convicted of burglary and harassment in April at Harrow Crown Court.

“We are pleased that Judge Barklem understood how terrifying the stalking ordeal was for Lily Allen. However, he was charged with six weeks of harassment, not reflecting the years of stalking and harassment that Lily suffered, and this is sadly typical of many cases of stalking,” said Sophie Walker, leader of the Women’s Equality Party.

She explained that stalking is different from harassment – it is about fixation and obsession. Currently stalkers are not routinely assessed by mental health services. Many go on to stalk multiple victims. “Stalkers must be put before the courts for stalking and the sentence must reflect the seriousness of the crime,” said Walker.

She added: “WE hope Alex Gray will get the specialist help he needs from psychiatrists and psychologists who have been specifically trained to understand stalking behaviour and that they use the specialist risk tools available for stalkers to allow for appropriate diagnosis, treatment and management.”

The Women’s Equality Party launched its Join the Dots campaign in April, calling for a more joined-up approach to the crime of stalking. Alongside the national stalking advocacy service, Paladin, WE called for ring-fenced funding for stalking support services, specialist-led training for criminal justice professionals, perpetrator treatment and a register for serial stalkers.

“Thousands of women – as many as 700,000 – are stalked every year,” Walker said, “but in the majority of cases the justice system does not fully understand stalking behaviours and risks, and police fail to join up the dots.”

Founder and Director of Paladin, National Stalking Advocacy Service Laura Richards added: “Lily’s case once again highlights the long-term nature of stalking and escalation of risk without an early and proactive intervention. Opportunities were missed in this case which were costly and detrimental to both Lily and the stalker.

“The police, CPS, probation, mental health services, judges and magistrates need training to identify stalking. Specialist services like Paladin must be funded, treatment programs developed and the register implemented to track, manage and supervise serial stalkers. It will save both lives and money.”

If you have been affected by stalking get in touch with Paladin, National Stalking Advocacy Service on 0203 866 4107 / www.paladinservice.co.uk.