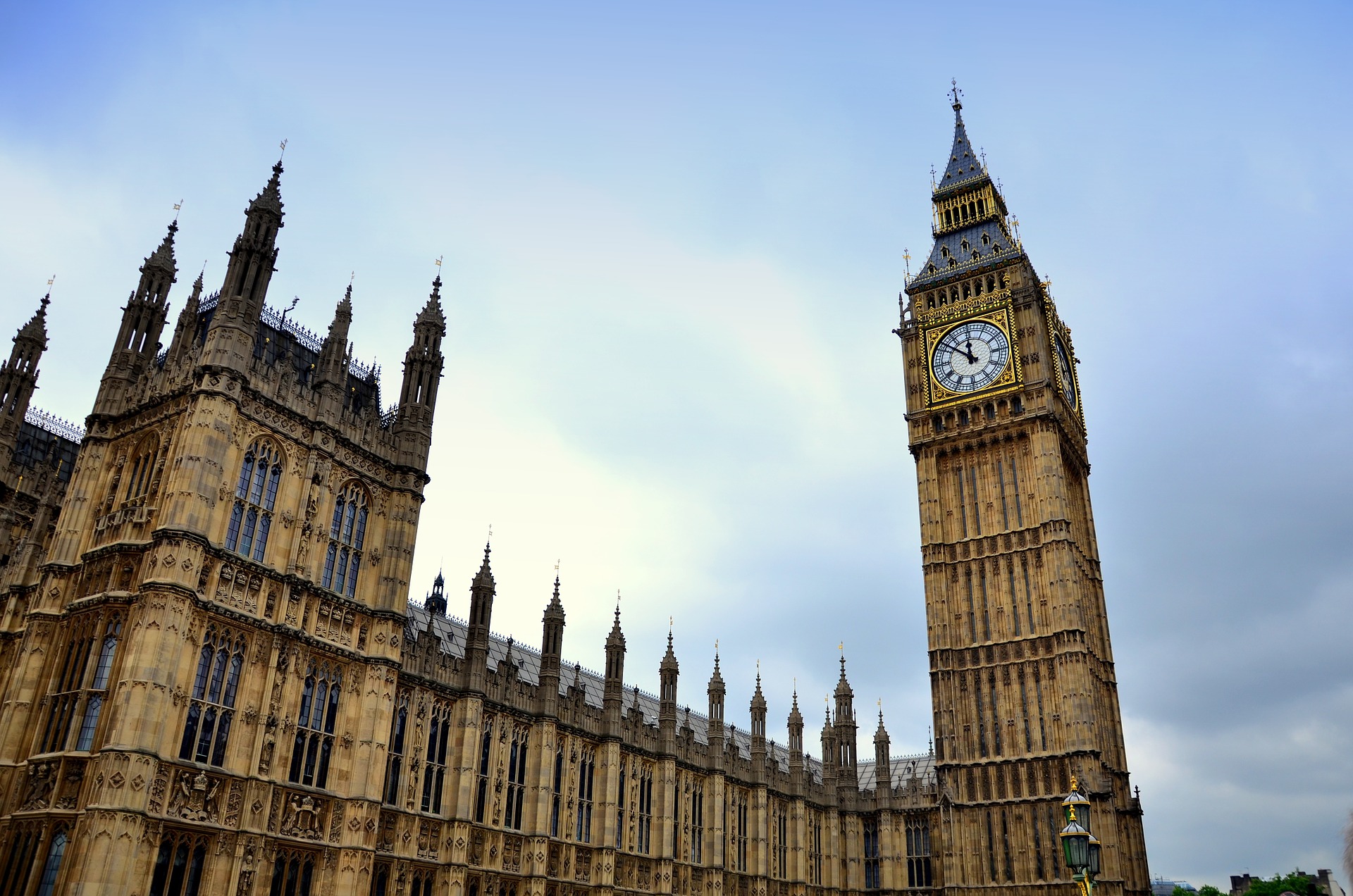 WE respond to Queen's speech

WE respond to Queen's speech

The Queen today delivered her 65th speech to Parliament, setting out the government’s legislative programme for the next session. The Queen highlighted government’s ambition to deliver security for working people and increase the life chances for the most disadvantaged.

Leader of the Women’s Equality Party (WE), Sophie Walker, says: “On the day when we learned that the UK is falling behind the rest of Europe when it comes to women’s employment, the government might have proposed ways in which to build a more equal society. It might have asked why ‘living within our means’ always hits women hardest.”

The 2016 Glassdoor Report has today revealed that Britain has one of the worst records on gender equality at work, according to a new report that highlighted the large pay gap for working mothers. The UK ranked 11 out of 18 countries when it comes to pay, board level representation and the gap between male and female employment, among other factors.

“These questions will be brought into sharp focus as we approach the EU referendum, and women face a particularly bleak choice,” continues Walker.

“Those pushing for us to remain in the EU plan to abolish the very thing that enshrines and protects the rights of women - the Human Rights Act - while the Brexiters have no plan for building a more equal society, where women can participate on the same terms as men in a stronger economy that can compete outside the single market,” she explains.

The Queen’s Speech detailed government plans to scrap the Human Rights Act and replace it with a British Bill of Rights, which is likely to be a key focus the EU debate. There was, however, little mention of the proposed Sovereignty Bill.

The Women’s Equality Party welcomed the devolution of business rates to local authorities, and will be pressing on local authorities to consider how they can use this windfall to create much needed services, such as childcare facilities.