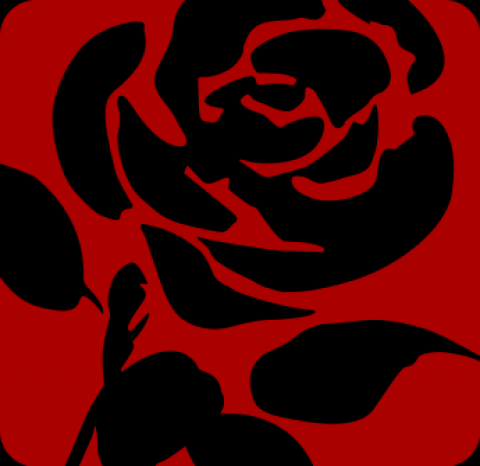 “Now that the leadership election is over, Corbyn’s campaign for equality must begin. WE will be watching carefully to see whether his policies for women are at the centre of the Labour Party’s opposition, or whether they start to gather dust,” added Walker.

During the election campaign Corbyn announced a raft of commitments to women’s equality, including gender audits of Labour policies, a women’s advisory board, strengthening the law on sexual violence and universal childcare. But he also faced criticism for the absence of female Labour mayoral candidates, the demotion of the role of Shadow Minister for Women and Equalities and the online abuse of female Labour MPs and activists.

“Corbyn listened to the many Labour voters joining the Women’s Equality Party during this campaign, offering clear commitments on gender equality. But actions speak louder than words, and under Corbyn’s leadership the Labour Party has failed to produce a single female Mayoral candidate and the Women and Equalities portfolio has been reduced to a joint role,” said Walker. “If Corbyn is serious about achieving equality between men and women then he must listen to, and unite, the female talent in his own party.”

The Women’s Equality Party is holding its party conference on 25-27 November, offering a packed programme of speakers, workshops, debates and motions. “As reported in today’s Guardian, women are outnumbered two-to-one as speakers at the other party conferences,” said Walker. “Ours will be very different: the majority of our speakers will be women, represented in all their glorious diversity, and WE would be delighted to have Jeremy Corbyn attend to learn more about building an inclusive politics that works for everyone.”