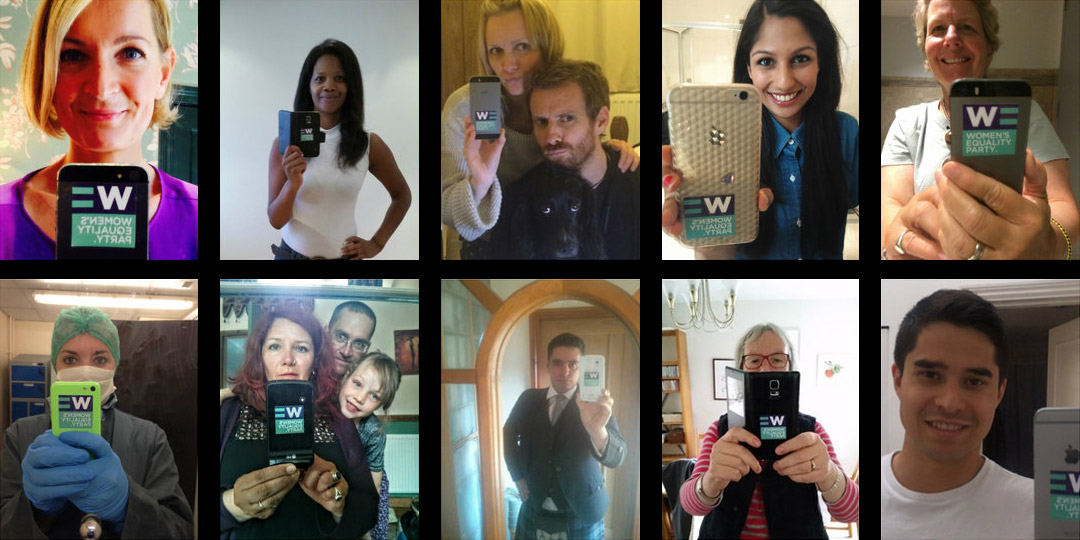 In 25 years of teaching arts at university, I can report that the glass ceiling has been fortified!

30 years ago, during my educational process at university/higher ed, I witnessed how the best of my own female tutors/lecturers were little acknowledged for their contribution within the power structures of their institutions. I saw them being unjustly pensioned off with a pittance (compared to their male colleagues) after a life time of incredible commitment to education; I watched how they struggled to survive, with such limited means, whilst others with so much less commitment were able to enjoy retirement. It is astonishing that the very same has repeated in my own working life so that I am in the position they were in 30 years ago. The sad part of this is that 3 decades later, some fellow women colleagues who are nowadays promoted to key positions have been party to such oppressive and discriminatory conduct. Little has changed in the ideology of the educational institution, even if a lot more women are employed. Worse still, despite the glut of self-publicity about equal opportunities in its institutions, the higher education work place is as sexist and racist as it ever was, in the UK. It is the cultural politics at national level that needs to be changed.

I was asked to dumb my CV down as I have too many qualifications to be employed.

I am a well qualified (I have four degrees), articulate and self confident woman who is unemployable. I also have three children and apparently you can't have both a family life and a career. I have applied for lots of part time jobs in my local area but even if I get an interview they tend to say that - this is not the job for me, and that I will get bored. Even an adviser at the job centre suggested that I lie on my CV and lose some of my qualifications as they made me unemployable. Why do I have to dumb myself down to get work???

Still fighting and not giving up!!

I am a professional who has worked in the public sector since 1988 and before that private sector. I have suffered from gender discrimination from School and throughout my early career in industry. I joined the fight in the eighties and have been involved with the fight for equal pay since 1985, at a national level via trade union input and as a management professional, since working in higher education. In the 80's I believed we got closer to closing the gap and since then it has widened and in a far more pernicious way. I work with advising organisations on pay and grading and reward and never cease to be horrified by the way in which the cards are stacked against women (let alone black and ethnic minority women) by the way work is perceived and valued. I dream of a world where men want to stand alongside women and help us achieve equality to make choices, the equality we have been denied for so very long.

Because I was Wrong

I remember sitting in my high school history class, and my teacher, Beth Starichino, desperately trying to encourage me to join a Women’s Rights organization. At the time, I was stupid and claimed that women had equal rights, at least in the western world. I’ll never forget the look on her face, when she said, “when you’re older, you’ll think differently.” At the time, I laughed, the way any sixteen year girl that got good grades and had a sense of entitlement would laugh at such a statement, having no clue what discrimination looked like, either as a woman or as a person with a disability. I’m joining the Women’s Equality Party because it’s taken me sixteen years to to admit to myself, to the world, to her, that’s she’s right. It’s taken me sixteen years to admit that there’s something wrong when co-workers call me irrational just because I stand up for my ideas. There is something wrong when the boy I’m dating calls me ‘a proud woman’ and says it like it’s a bad thing. There is something wrong in this world where we can not find a reasonable way to provide new mothers with affordable childcare, where a woman still has to make a decision whether or not to chase her own dreams in the career of her choosing or to be a mom. Where girls at the age of twelve or thirteen would rather be pretty than smart, and where it has been scientifically proven that if a man behaves one way, he is called assertive, but if a woman behaves the same way, she is called a bitch. I joined the Women’s Equality Party in the UK because I want to make history and make sure that for the next generation, when they talk about equal rights between the genders, they can say that this fight is over, and the teacher will agree that they are right.

I have always been a feminist

I am pleased to see the birth of a political party determined to fight for equality for women. It gives me hope for the future and that my grand daughters will have a better chance of enjoying rewarding lives.

I was actively involved in the women's movement of the '70's. Time to move forward again.

I feel society has been taking backward steps in the past decades. I was involved in setting up a women's refuge previously.

Sexism is everywhere and is not being antagonised, neither in principle nor practice, as other forms of discrimination are. In many schools children are reminded daily about the imperative of mutual respect in racial, cultural and religious terms. However, gender discrimination is not similarly prioritised. Boys dominate in the playground, despite some schools introduce 'Girls football days', which many girls don't join anyway, used as they are to boys ultimately taking over. Children uttering remarks like 'stop crying like a little girl' or boys refusing to sit next to girls, all represent attitudes which go often unchallenged and are often attributed to specific types of cultural upbringing. Sexism in schools does not seem to be recognised as damaging enough. As if it's some kind of low level discrimination, to be dismissed with a shrug. It is instead pervasive and remains mostly unchallenged (often in fear of hurting particular, culturally-shaped, sensibilities). What is the point of fighting for equal pay in the workplace, if girls are taught that inequality starts at school? 'Stop sexism in education' is the campaign I would like to join.

For equality and fairness.