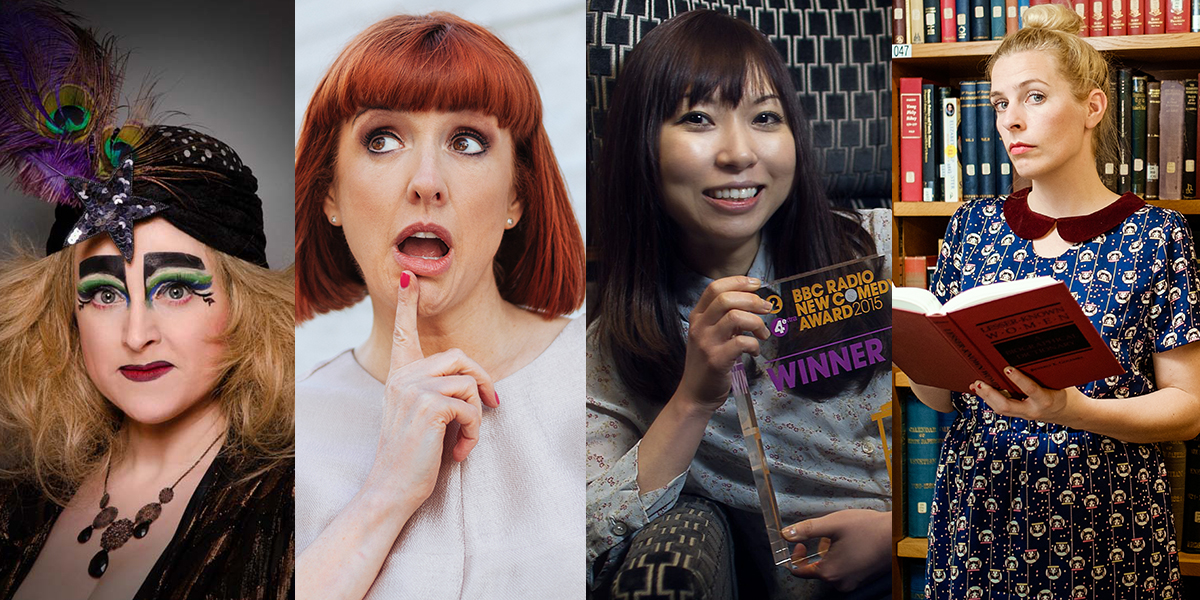 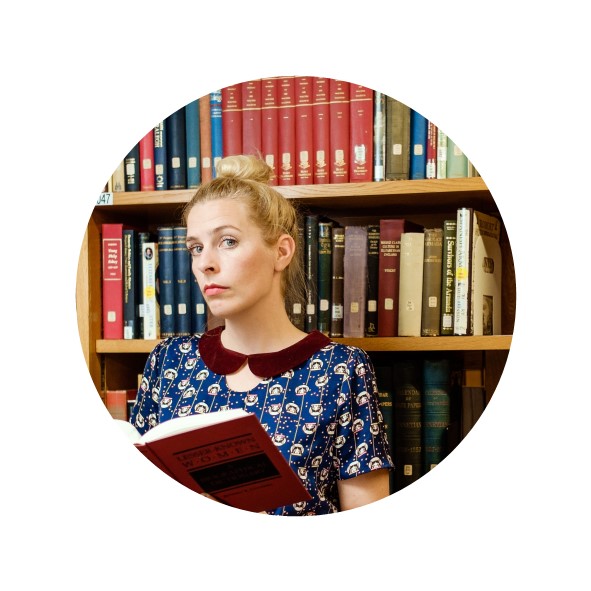 Sara is one of the most accomplished comedians in the country.

She has received widespread critical acclaim for her previous shows, ‘Sara Pascoe the Musical’ and ‘Sara Pascoe Vs The Truth’, and did a hugely successful UK tour in early 2015 of her Fosters’ Comedy Award-nominated show, ‘Sara Pascoe Vs History’, which she subsequently toured across Australia and New Zealand, including at the Melbourne International Comedy Festival.

Sara’s debut book ‘Animal’ was released this Spring to widespread critical acclaim and vast praise. Following her sold-out UK stand-up tour of ‘Animal’, Sara will be extending it  with further UK dates across Spring 2017. 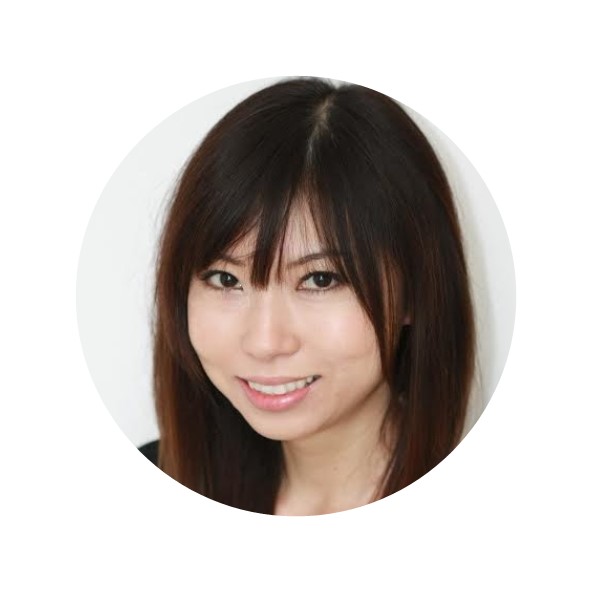 She began performing stand-up in 2014. She was named as "One To Watch" by Time Out in 2015. She went on to become first runner up in So You Think You're Funny 2015?, won the Brighton Comedy Festival Squawker Award 2015, won the BBC Radio New Comedy Award 2015, placed third in Leicester Square Theatre’s New Comedian of the Year 2015, and was nominated for Leicester Mercury Comedian of the Year 2016.

On the radio Kotani has been interviewed on The Comedy Club on BBC Radio 4 Extra.

In 2016 Kotani appeared on series 2 of Russell Howard's Stand Up Central. 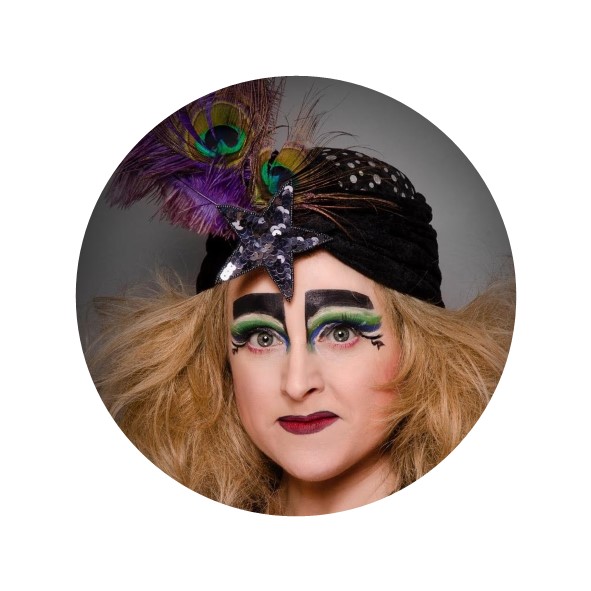 Ada Campe’s act is a unique blend of comedy, magic, regret and shouting. A devotee of variety, dressing up and the absurd, she has been delighting audiences at cabaret and comedy nights across the UK for years, including Stand Up for Women! at the Garrick Theatre and Wilton’s Music Hall, Femmes by the Thames at the RVT, What The Frock! Comedy in Bristol and most recently the 2016 Edinburgh Fringe. She is also featured in two of the most recent books about women in comedy - the What The Frock! Book of Funny Women (2015) and Stand Up & Sock it to Them Sister (2016). But it’s not all about the glamour of the big time… through her regular appearances in Scary Little Girls’ Christmas Cabaret tours, Ada Campe has discovered that she is also very big in the villages of Shropshire, Herefordshire and Leicestershire. Verging on huge, actually. 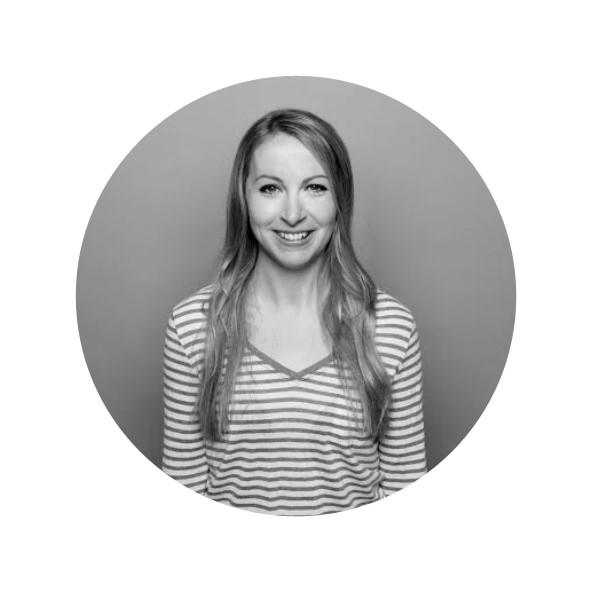 Jenny moved from the Welsh mountains to London in 2010 and started performing stand up comedy regularly in 2012. Described as ‘a rising star’ (The Evening Standard) and ‘one to watch’ (Edinburgh Evening News) Jenny has won the Laughing Horse New Act Competition and the Hobgoblin Comedy Award, placed second in theNATYS (formerly Hackney Empire New Act of the Year), and reached the finals of countless (four) other competitions.

In 2015 Jenny performed as part of the Magners International Comedy Festival in Hong Kong, Singapore, Manila and at the Adelaide Fringe Festival.

Jenny is a regular on BBC Radio Wales, has written for The News Quiz on BBC Radio 4, as well as the Huffington Post, The Independent and Glamour Magazine. She has recently supported Arthur Smith on his tour in Switzerland and has appeared on Jack Dee’s Helpdesk UK Tour. 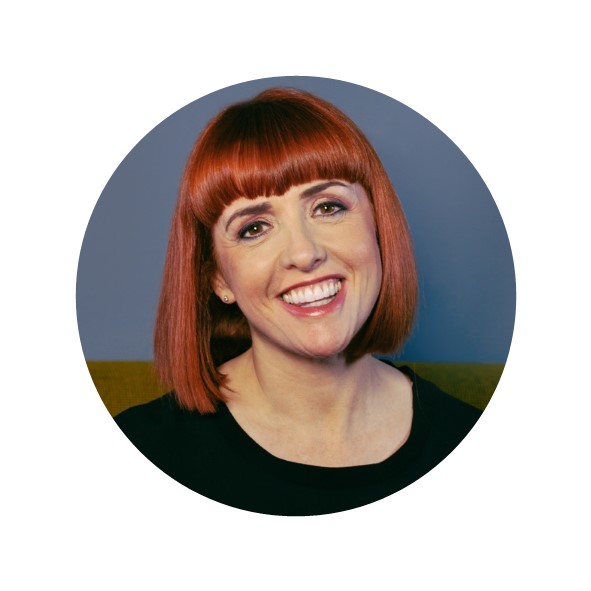 Cally is a natural storyteller full of intelligent, distinctive and punchline-rich material. Her act is a rollercoaster ride of anecdotes, observations and stuff even your best mate wouldn’t admit to.

Cally took her first show, Cat Call, to Edinburgh this year with her comedy partner Catherine Bohart (BBC New Comedy Award & Funny Women Finalist 2016) where together they enjoyed 4**** reviews, sell-out rooms and received a Malcolm Hardee Award; they will be touring the show around the UK and Ireland over autumn 2016/early 2017.

She relishes engaging with live audiences and turning gender stereotypes on their head. She is awesomely funny. And modest too.