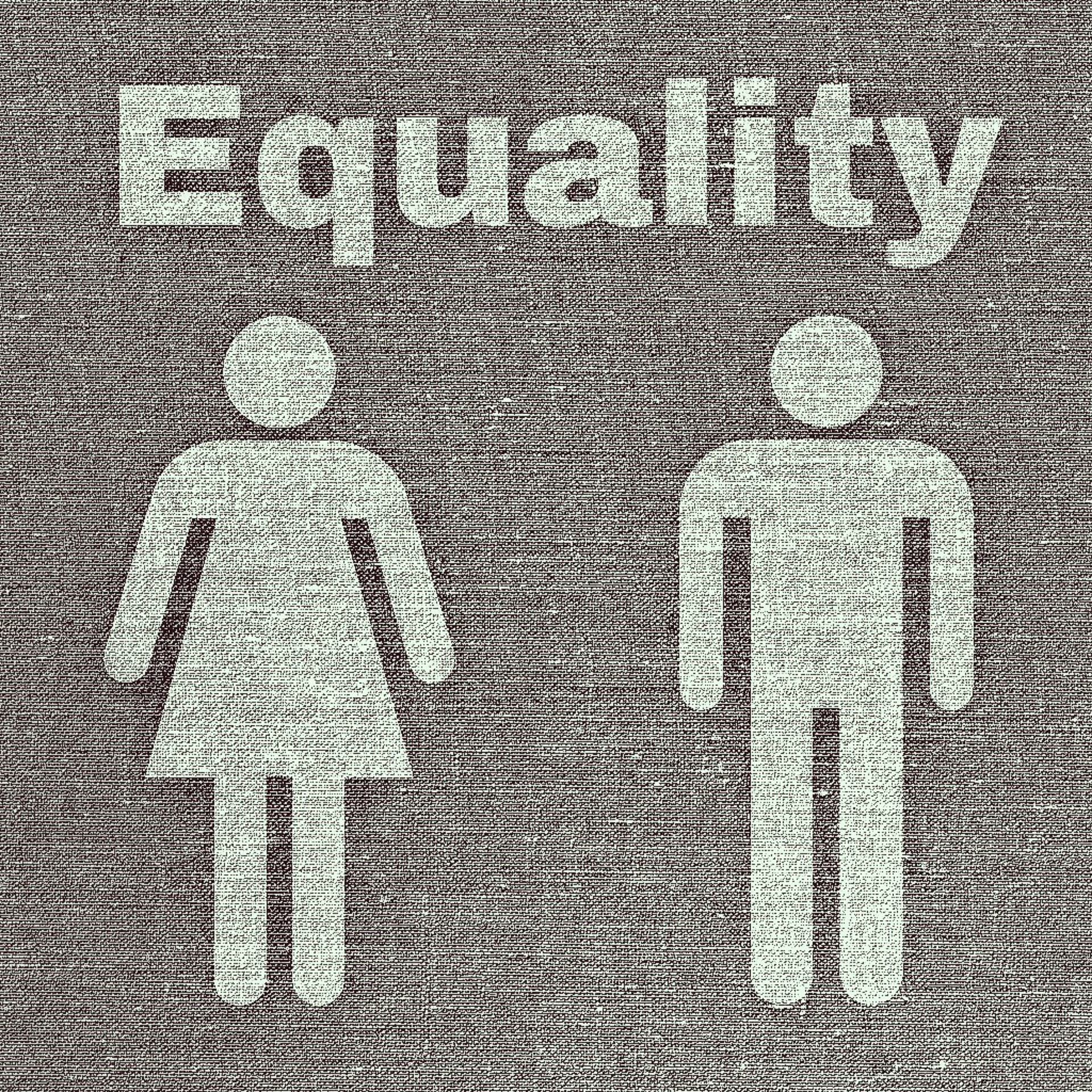 The United Kingdom’s trailing position in this year’s Global Gender Gap Report is an indictment of political parties’ failure to prioritise equal economic opportunity, political representation and healthcare, areas in which the Women’s Equality Party will set out new thinking at its first party conference next month.

The World Economic Forum’s Global Gender Gap Report 2016 found global economic parity between the sexes could take 170 years after a dramatic slowdown in progress and that workplace gender equality will now not be achieved until 2186. The slowdown was partly down to chronic imbalances in salaries and labour force participation, despite the fact that in 95 countries women attend university in equal or higher numbers than men.

“It’s extremely disappointing to see that the UK has fallen to number 20 in the top twenty most gender equal countries and that out of 144 countries it can manage only 64th place in terms of health and survival; 53rd place for economic opportunity, and has fallen to 24th place in terms of political empowerment as the number of female MPs has dropped,” said Women’s Equality Party leader Sophie Walker.

“The Women’s Equality Party came into being last year from a deep sense of frustration at the glacial pace of change that is so clearly illustrated in this report,” Walker continued. “At our first party conference on November 25-27 WE will set out ideas for a new equality objective on healthcare, as well as creative thinking to give women equal pay and political voice.”

“In the meantime WE have set out clear plans to give women equal opportunities in the workplace by funding affordable childcare, making flexible working the default and tackling the occupational segregation rooted in an unequal education system that encourages girls into lower-paid careers.

“We have also challenged all of the other political parties to follow our practical plan to advance the representation of women in Parliament from its current woeful level by making women two-thirds of new candidates for MPs. And we continue to work towards encouraging more women into activism by giving them a voice through a political party that not only understands the complexity of their lives but fights for it to be at the heart of policy-making.”

The WEF report’s top ten nations were Iceland (1), Finland (2), Norway (3) and Sweden (4) – with Finland overtaking Norway. The next highest placed nation is Rwanda, which moves one place ahead of Ireland to 5th position. Following Ireland, the Philippines remains unchanged at 7th, narrowly ahead of Slovenia (8) and New Zealand (9), which both move up one place. With Switzerland dropping out of the top 10, 10th position is taken up by Nicaragua.

The WEF said its report showed the world is facing an acute misuse of talent by not acting faster to tackle gender inequality, which could put economic growth at risk and deprive economies of the opportunity to develop. The report is an annual benchmarking exercise that measures progress towards parity between men and women in four areas: Educational Attainment, Health and Survival, Economic Opportunity and Political Empowerment. The report found that progress towards parity in the key economic pillar has slowed dramatically with the gap – which stands at 59% – now larger than at any point since 2008.

“The United Kingdom should be spearheading progress towards gender equality, instead of contributing to this global slowdown in human rights. WE are determined to make a difference in British politics by using electoral force to put our agenda of equal rights to the top of everyone’s agenda,” Walker said.
homepage_news
Do you like this post?
Tweet