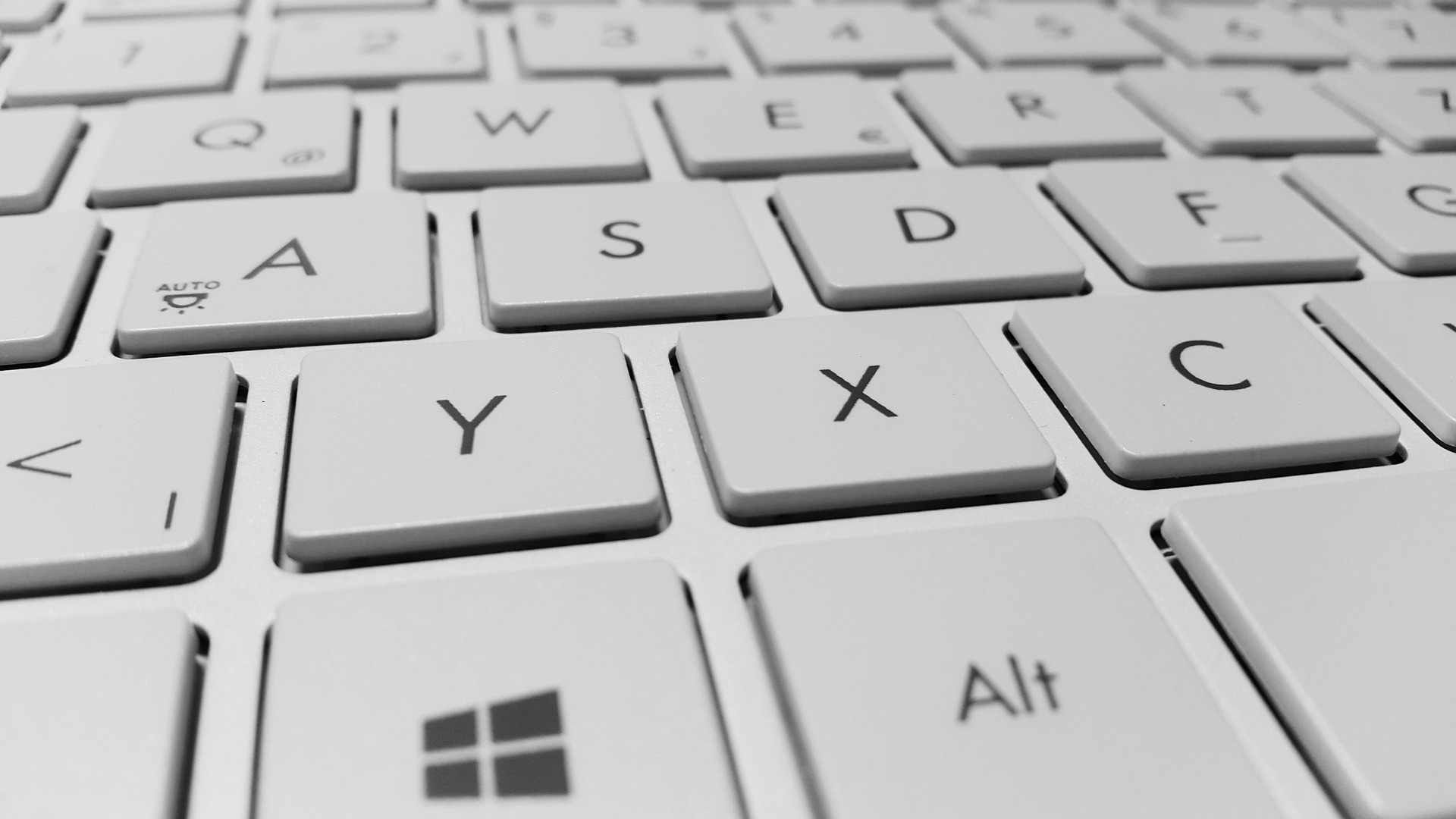 [INTRODUCE YOURSELF AND WHERE YOU LIVE IN THE CONSTITUENCY]

Will you consider adding your voice to the debate on Monday 13 June and supporting this key amendment?