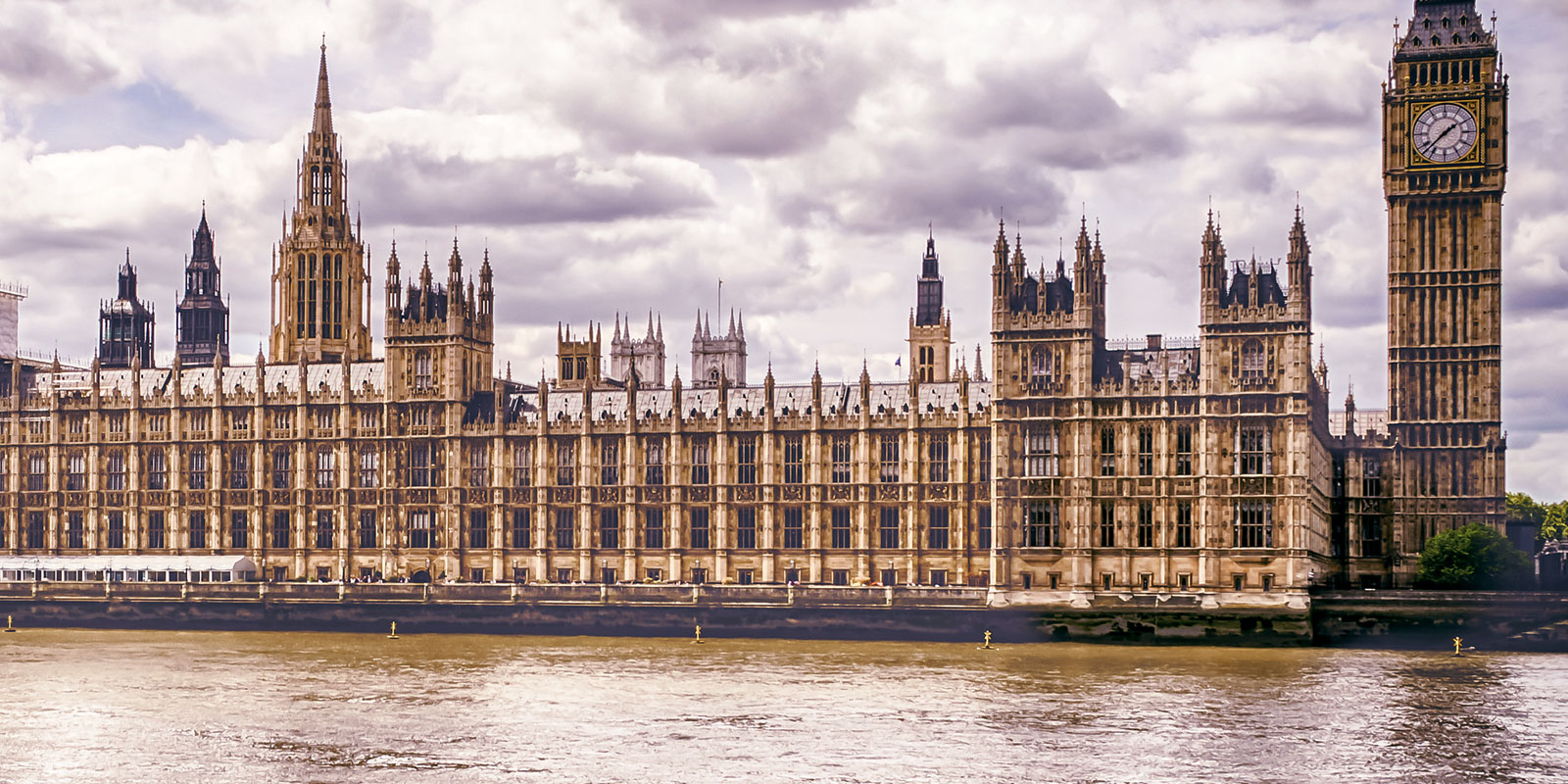 It should be simple: half the population are women, so half of our legislators should be women, too.

There are record numbers of women in Parliament, and the country’s come a long way: but not far enough. Less than a third of MPs are women – and there are too few Black, Asian and minority ethnic and disabled MPs, too. WE don’t want to wait another generation for change; WE want our Parliament to represent the people, and soon.

If all political parties made the commitment to select women as two thirds of their candidates, the country would have an equal Parliament by 2025.

David Cameron and Jeremy Corbyn have the power to deliver an equal Parliament with that simple commitment: so encourage them to take the pledge.

Sign here to tell David Cameron and Jeremy Corbyn to commit to an equal Parliament by 2025.