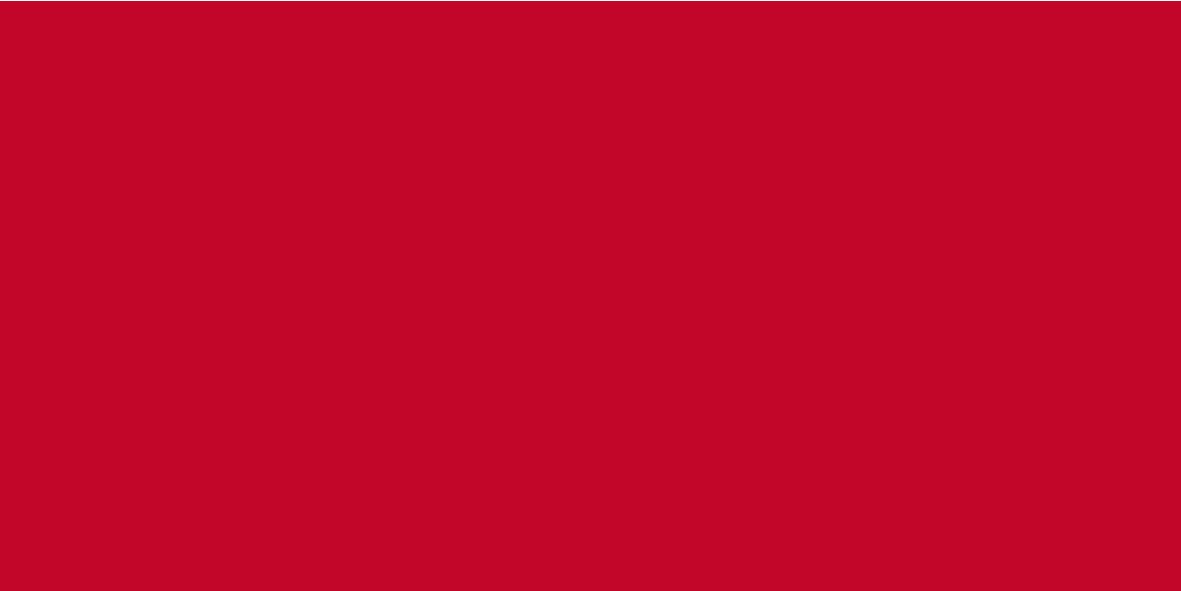 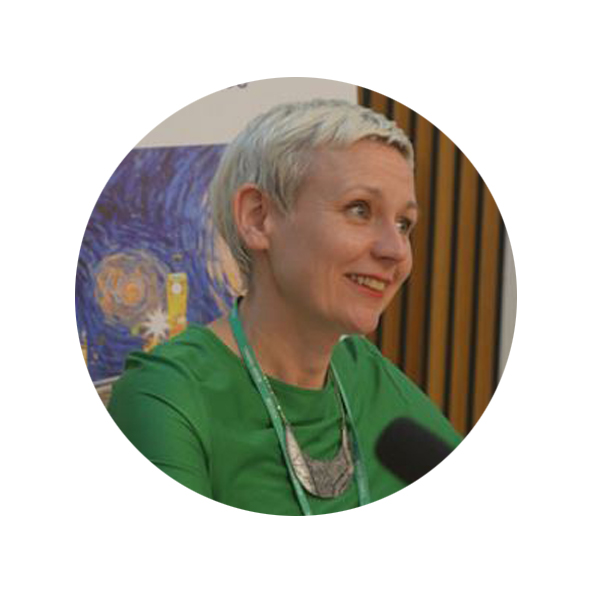 Lee is a leadership consultant, gender researcher and campaigner. She has been involved in gender equality efforts for a decade, started a women's network, made a film about the future for women and spent three years on the board of The Fawcett Society.

Lee has an MSc in Gender from the London School of Economics and is currently researching a PhD on the connection between online trolling and women's participation in public life at the University of Edinburgh.

In 2015 Lee founded The Parliament Project, to train, mentor and inspire women to run for political office. She stood for election to the Scottish Parliament in May 2016 for the Women's Equality Party.

Role at Party Conference
Lee will speak on the Parliament Project. 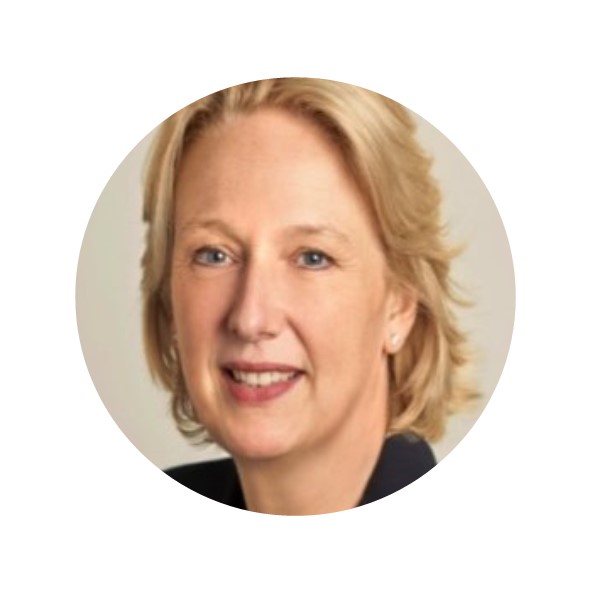 Jayne-Anne has significant finance and banking experience, built up over a period of almost 30 years. Jayne-Anne’s drive and commitment to customers and to building a better bank, along with her proven ability to build businesses and lead strong management teams, brings significant value to all stakeholders of Virgin Money.

Jayne-Anne is a Non-Executive Director of Business in the Community, and has roles on a number of advisory groups including the Financial Services Advisory Board, the Prime Minister’s Business Advisory Group, and the FCA Practitioner Panel Advisory Group. Jayne-Anne led a review into the representation of women in senior managerial roles in the financial services industry and published her report in March 2016.

Jayne-Anne trained as an accountant with Ernst & Young (formerly Ernst & Whinney) in 1982, before moving to Norwich Union in 1987, where she was marketing director of Norwich Union’s Unit Trust business. In 1995 she became one of the founders of Virgin Direct before launching the market-leading Virgin One account in 1998. That business was acquired by RBS in 2001, after which Jayne-Anne went on to lead a number of RBS business units, ultimately joining the RBS Retail Executive Board where she was responsible for the RBS Group’s mortgage business. Jayne-Anne rejoined Virgin Money in March 2007.

Jayne-Anne will be addressing Party Conference in the Speak Out for Women session (10.30 - 11.30. 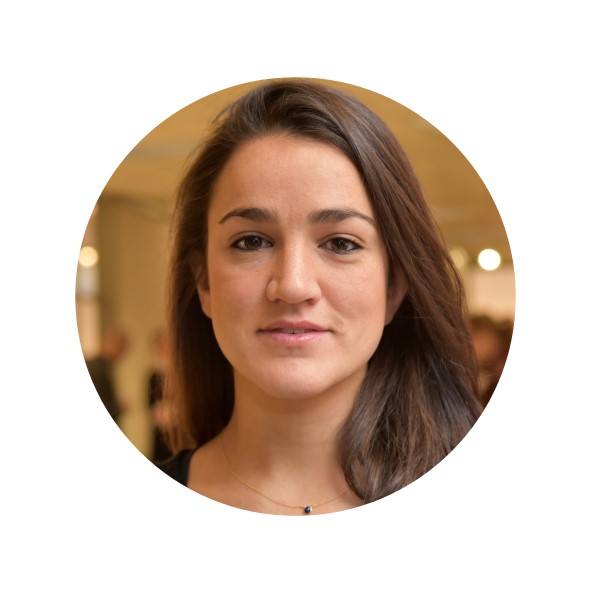 Julia is a Venezuelan-British architect and an urban researcher at LSE Cities.

Her work is currently part of a group show in the British Pavilion at the Venice Architecture Biennale that proposes new designs for homes in response to contemporary live-work scenarios.

Julia's research is concerned with housing, sanitation infrastructure, urban planning, and participatory design processes. At LSE Cities she has contributed to ‘Super-diverse streets: Economies and spaces of urban migration in UK cities’ and is currently working on initiatives in India.

She has won numerous awards, including a Holcim Award (2011), SEED Award for Excellence in Public Interest Design (2014); Emerging Woman Architect of the Year (2014) and was short-listed for the World Design Impact Prize (2013) and the Deutsche Bank Urban Age Award (2014).lanning, and participatory design processes. At LSE Cities she has contributed to ‘Super-diverse streets: Economies and spaces of urban migration in UK cities’ and is currently working on initiatives in India.

Julia has taught at the Bartlett School of Architecture, the Architectural Association and the CASS Faculty of Art, Architecture and Design, where she recently completed her PhD-by-practice entitled ‘Incremental Cities: Discovering the sweet spot for making town-within-a-city’ which looked at resettlement colonies in Delhi, India.

Julia will speak at the Festival of Ideas on ‘Future traditions: Women in the built environment’. 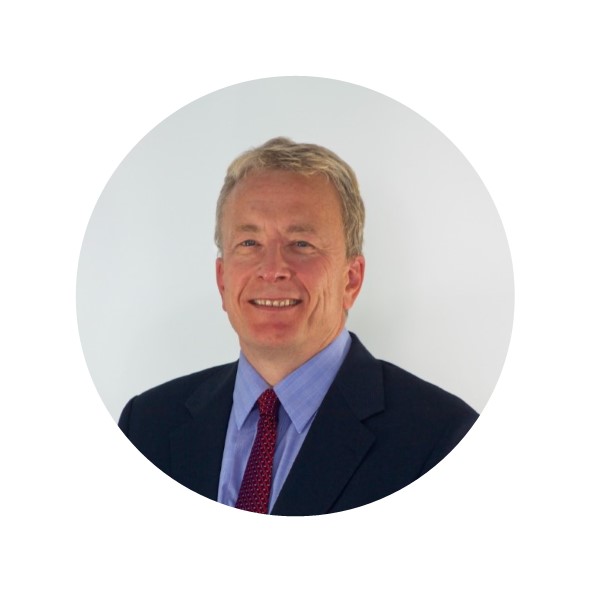 Jef has over three decades of experience in law, business and journalism. After law school he clerked for US District Court Judge Robert F. Peckham, Chief Judge of the Northern District of California. As a lawyer in private practice, he worked for Sidley Austin LLP in New York and represented financial institutions and Fortune 500 companies.

Jef worked for two decades as a journalist, serving as Diplomatic Correspondent, White House Correspondent, Deputy Washington Bureau Chief and London Bureau Chief for TIME Magazine. He wrote over 500 articles for TIME on politics, public policy, diplomacy and law, including many cover stories. He appears regularly on BBC Radio and TV, Sky News, and other international outlets.

Jef graduated summa cum laude from Yale College, and with honours from Yale Law School. He obtained a doctorate in Modern History from the University of Oxford as a Marshall Scholar, worked as a reporter in the Philippines as a Luce Scholar, and is co-author of The Right Hand of Power, the memoirs of U. Alexis Johnson, a senior US diplomat. He served for eight years as Alumni Observer on the Marshall Aid Commemoration Commission in London. He is licensed to practice law in New York and Connecticut, and is registered as a foreign lawyer with the Solicitors Regulation Authority of England and Wales.

Jef will facilitate the Festival of Ideas at Conference. 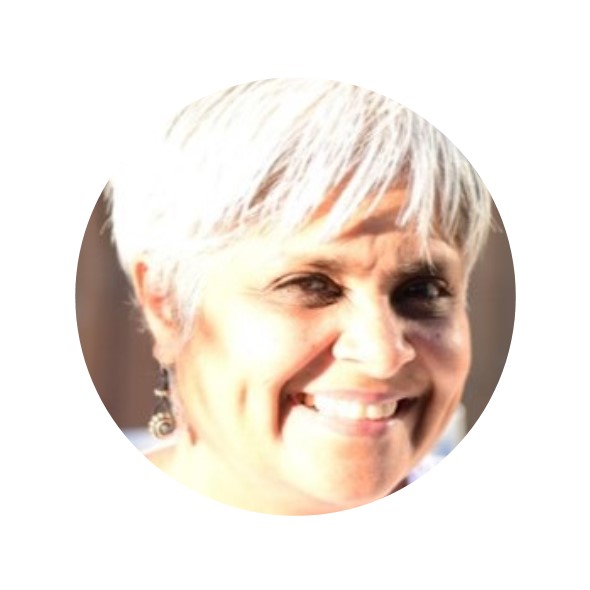 Pragna has also written extensively on race, gender and religion.

Pragna will be leading a session called "After Brexit: reflections on the politics of migration, race and gender". 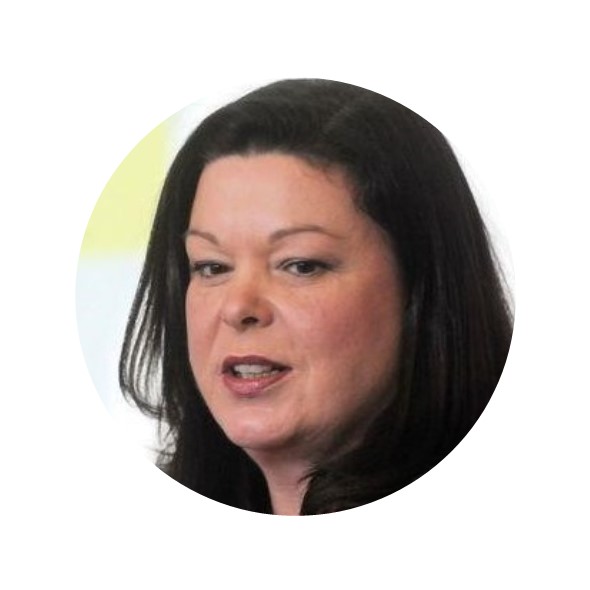 2011, representing the East Belfast constituency, first as a member of the Progressive Unionist Party (PUP) and subsequently as an independent. Born in Belfast, Dawn joined the P

UP in 1994 and first stood for the party in the elections to the Northern Ireland Forum in 1996. Dawn was involved in various rounds of the peace process negotiations before, during and after the Good Friday Agreement.

After the death of PUP Leader David Ervine in January 2007, Dawn was appointed his successor; following this, she was elected Party Leader and Assembly Member in her own right.

Dawn left politics in 2011 and became Northern Ireland Programme Director for Marie Stopes International (MSI). She opened the first integrated sexual and reproductive healthcare centre in Belfast, the first of its kind on the island of Ireland to offer a range of services which include advice on contraception, STI and HIV screening and early medical abortion within the law. She is currently a self-employed consultant working at home and abroad.

Dawn continues to devote much of her spare time to community and voluntary initiatives aimed at tackling socio-economic disadvantage and exclusion.

Dawn will be speaking on the subject "Trust women: changing the abortion debate in Northern Ireland". 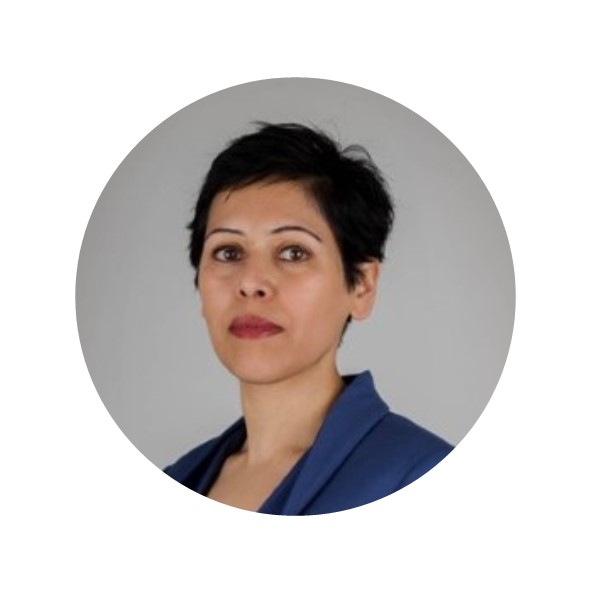 Heidy Rehman founded and manages Rose & Willard, a fashion-forward, ethically conscious business making fashion-forward and wearable clothes for women, with the emphasis on body confidence. She launched Rose & Willard in September 2014. It took over a year to get going.

Prior to that Heidy spent almost 14 years in the City as an equity research analyst at Citi (previously known as Citigroup), covering such diverse fields as construction, homebuilding, industrials, materials, consumer, leisure, chemicals and others. She worked for the most part in London but spent the last 4.5 years of her career in Dubai.

For the last years of her career, Heidy was top ranked by Extel and Institutional Investor in two sectors – Chemicals and Construction /Industrials. To her knowledge, she is the only person to have been top-ranked in two surveys in two disparate sectors.

Prior to the City Heidy worked in the Civil Service and for the Medical Defence Union.
She did not go to public school. She grew up in a small town in the North East and went to a Comprehensive – hers was the only non-white family there.

Heidy will be speaking on the theme "The power is in the pose… or is it?: the portrayal of women in advertising".