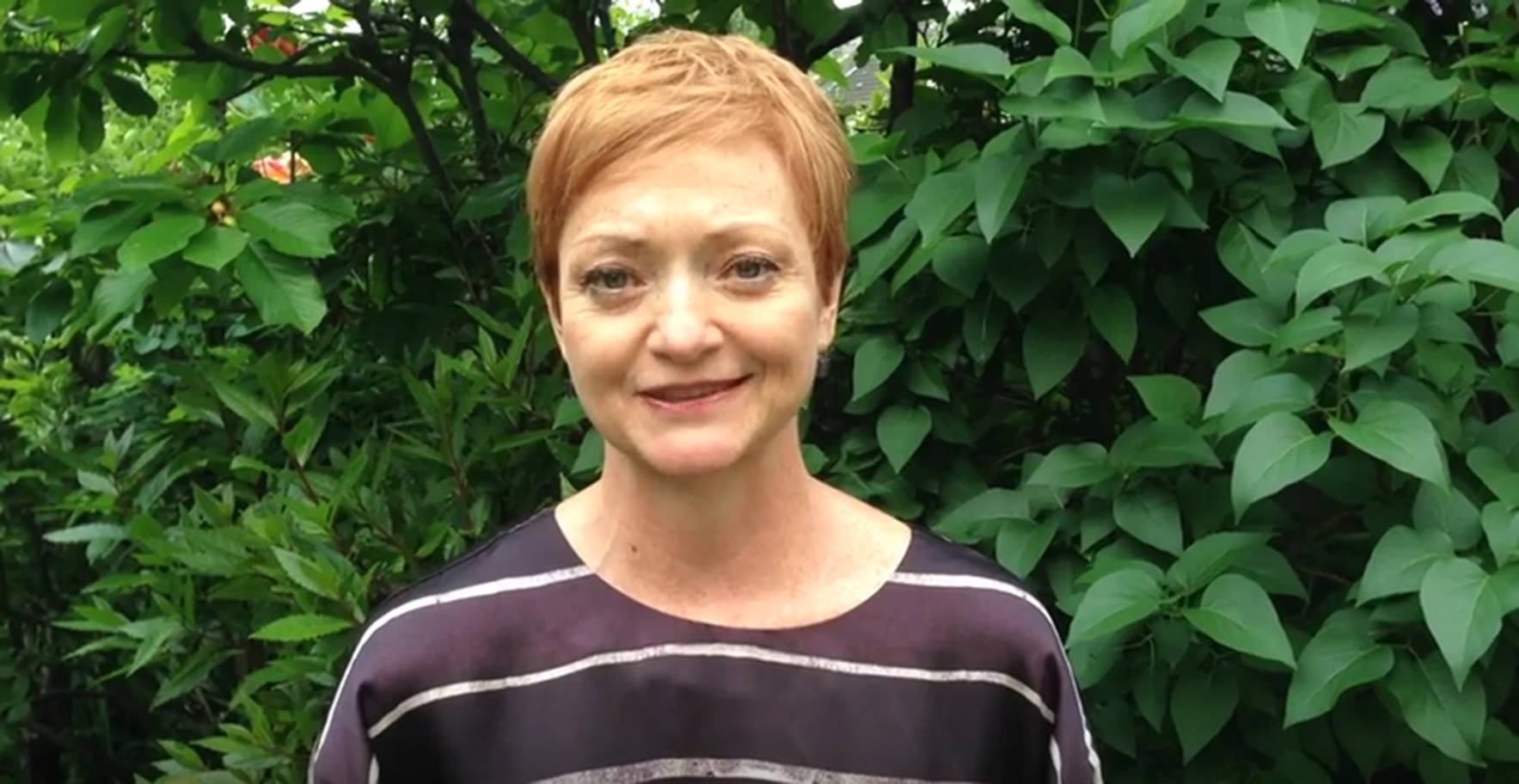 Women’s Equality Party (WE) founding member Stella Duffy has been awarded an OBE in this year’s Queen’s Birthday Honours list, announced yesterday, for her Services to the Arts.

“WE are so pleased and proud that Stella’s talent for writing, spanning novels, plays and short stories, her tireless work for Fun Palaces, and her campaigning work for LGBT+ rights and for survivors of cancer has been recognised in this year’s Honours,” said Sophie Walker, leader of the Women’s Equality Party.

“Stella has been a driving force behind the Women’s Equality Party since its inception, playing a crucial role in shaping the party. WE are all absolutely delighted that her unflagging energy and enthusiasm has been recognised in this way.

Duffy said she was delighted – and very surprised – to have received the award. “I got my Equity card in 1981, my first novel was published in 1994, and I have worked as an actor, director, writer and theatremaker for over 35 years, supporting arts and culture that are fully engaged and truly community-led. This honour, for ‘services to the arts’, is for what I perceive my own ‘service’ to be.”

“I was also very proud to be among the first to say yes to Catherine Mayer and Sandi Toksvig's suggestion to create a Women’s Equality Party, and hope that any recognition this award brings will help elevate the ongoing fight for equality in the UK.”

This year’s list is perhaps the most diverse to date, with a record high of 8.2% BME recipients. More than one in 20 of the awards were made to people with a disability, while overall 70% of those honoured were working in their communities, either in paid or voluntary roles.

However, the number of women receiving Honours fell to its lowest level for four years: 46.8%, down from 51.2% last year. In four regions of the UK – Scotland, London, the East Midlands and Wales – more women than men received awards, with Scottish women garnering 54.5% overall, the highest for any part of the country.