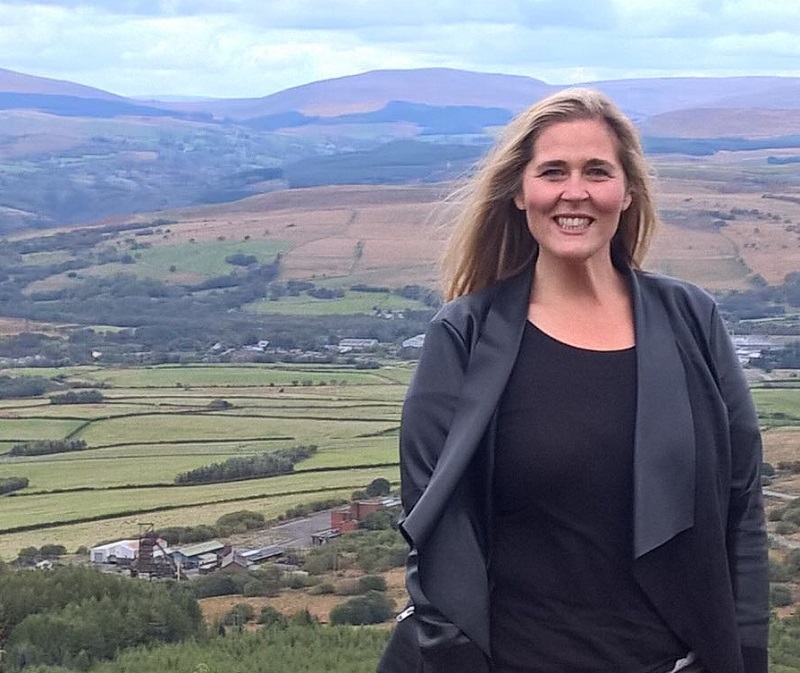 WE contest Vale of Glamorgan

WE contest Vale of Glamorgan

Women’s Equality Party candidate Sharon Lovell today announced that she will contest the Vale of Glamorgan seat in next month’s general election. In response to Labour’s disastrous showing in Wales in the local elections on May 4, Lovell, who had been slated to stand in Cardiff South and Penarth against Labour incumbent Stephen Doughty, decided in consultation with the WE Executive to move her candidacy.

“In light of the local election results, I will now fight Vale of Glamorgan, targeting Conservative Alun Cairns. The Secretary of State is a hard Brexiteer with a damning record of opposing equality legislation and a history that saw him suspended as a candidate for racist comments,” said Lovell. “Cairns is part of the same toxic culture represented by his fellow Tory Philip Davies in Shipley.”

She added: “Labour's disastrous performance in the local elections means they lost control of the council in Vale of Glamorgan. I am determined that this Government is held to account through the strongest possible opposition to the Conservative cuts that are harming Welsh women.

“WE originally targeted Cardiff South because we have a lot of supporters in the constituency. Despite our disappointment with Labour, WE will encourage our members to back Stephen Doughty over his Tory challenger Bill Rees, another hard Brexiteer who is pushing forward Theresa May’s agenda whatever the cost to women.”

The Women’s Equality Party based its election strategy on ensuring the best outcome for progressive candidates, protecting women’s representation and ensuring all parties raise the bar in terms of their policies on women’s equality. WE do not believe the fight for women’s equality belongs to any one part of the political spectrum. There are progressives and regressives in all the old mainstream parties.

WE co-founder and president Catherine Mayer says: “The Women’s Equality Party has always advocated for collaborative politics to get the best outcomes for women and for everyone. All decisions on where WE stand are based on a pragmatic approach about how to achieve those outcomes. WE aim to win and our local election performance also showed how important it is for us to be in the race.”

The 4 May local elections saw WE contest county council seats in Tunbridge Wells, Sheffield, Swansea and Worcester, as well as the Liverpool Metro Mayoral election. In every place, first-time candidates for a party less than two years old changed the conversation and more. In Tunbridge Wells Celine Thomas put in a stunning debut, gaining a 9.3% vote share, more than UKIP and the Greens combined and within 2% of Labour. Celine will now fight for the Tunbridge Wells seat in the General Election.

As part of her campaign in Liverpool Tabitha Morton secured a commitment from new metro Mayor Steve Rotheram to introduce a region-wide strategy to tackle violence against women and girls.

“WE are excited about making even more of an impact in the coming General Election,” said Mayer. “WE have the best policies and the best candidates and we have strong support. Of course, WE wouldn’t exist if any of the old parties were doing a good enough job of challenging discrimination in politics, work and family life, or removing the barriers to a properly representative politics.”

She continued: “Labour continues to join with the Conservatives in backing the first-past-the-post electoral system which has been shown globally to exclude women and minorities from office. This is one of many clear differences between the Women’s Equality Party and Labour but there is, of course, overlap. It should be no surprise that the Women’s Equality Party is strong in constituencies where Labour has historically performed well. Among the old Westminster parties, Labour has the strongest record on promoting gender equality. However that proud record is tarnished.

“We wish Labour would look at elections as we do, and stand down their no-hope candidate in Shipley where they are splitting the progressive vote. Some Labour supporters are saddened to see us run in Labour-held constituencies and we are sad too, at seeing a party that has done so much for women in the past fail so consistently to properly value women within its own ranks, and so hopelessly divided that it cannot fight for women as it should. When women thrive, everyone benefits.