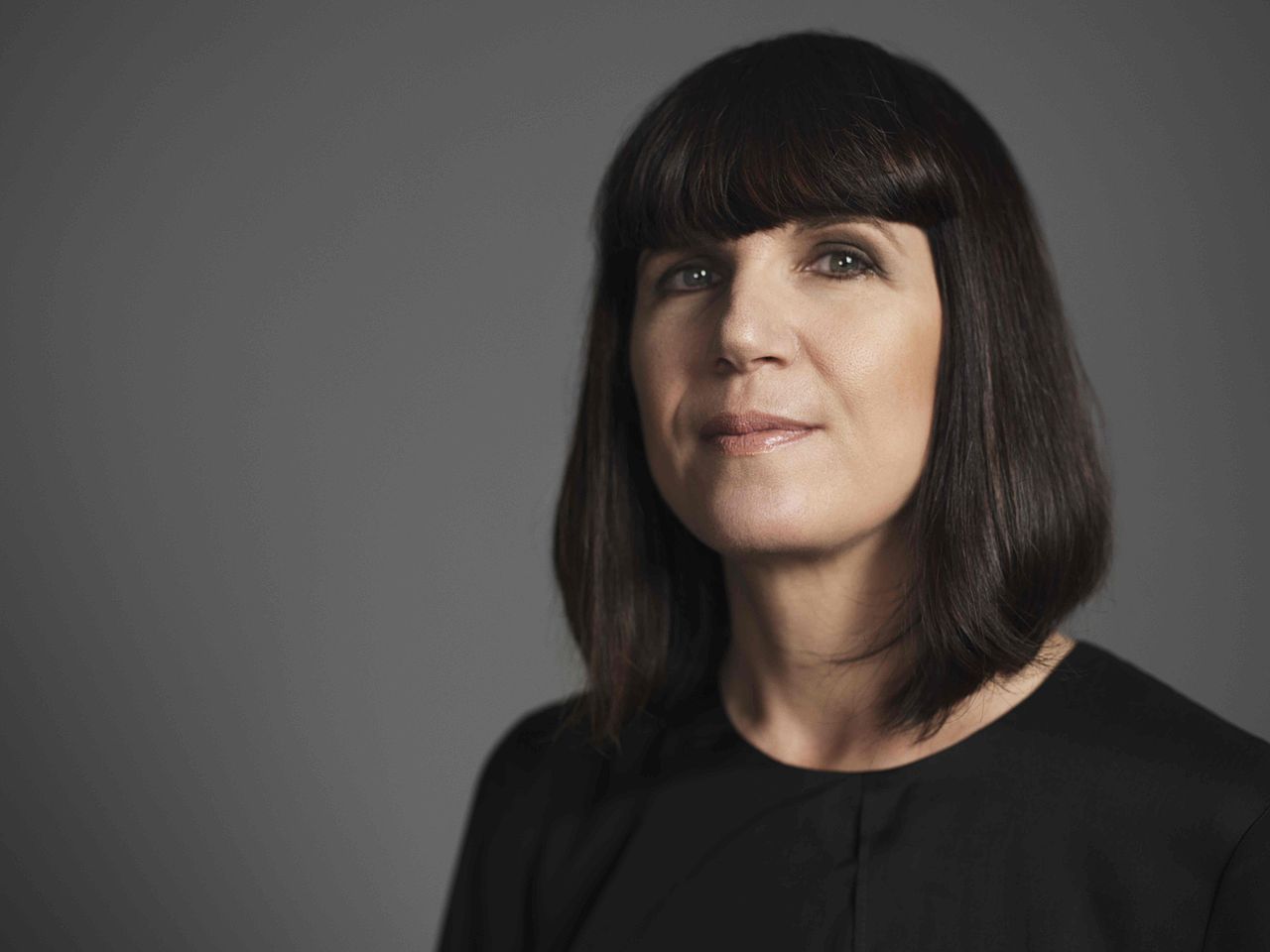 Catherine Mayer, co-founder and President of the Women’s Equality Party, is suing TIME magazine for sex and age discrimination. Catherine, who worked for TIME for more than a decade, joined the magazine in 2004 as a senior editor before stints as London Bureau Chief, Europe Editor and Editor at Large.

Catherine left TIME in 2015 after alleging sex and age discrimination and harassment, which culminated in her being replaced in her role by a younger man.

You can read more in the Observer:

Catherine Mayer: ‘I don’t know of one female journalist who hasn’t been discriminated against at work’

From many of our members, as well as Catherine, WE know that male cronyism, bullying and harassment, including undermining and disrespecting senior women and dismissing content relating to women as well as that written by women, are endemic in the media industry.

And if you like what we're saying: join the party > >