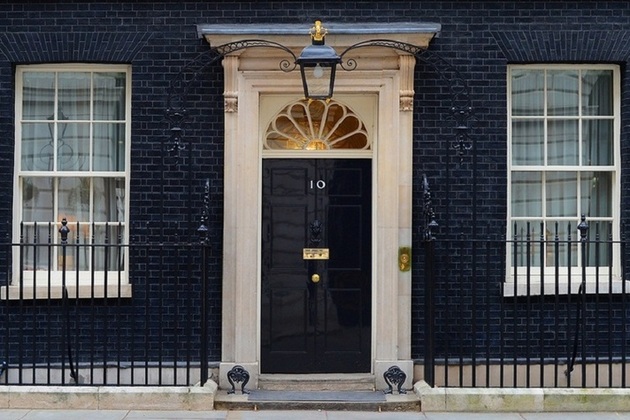 Theresa May’s new Cabinet is an opportunity for the Conservative Party to begin to put right its record on women, said the Women’s Equality Party today,  noting the success of its new presence in UK politics in pushing the party of government to improve women’s representation at the highest level.

“We are pleased that the fast-growing presence of the Women's Equality Party in UK politics has prompted Theresa May to see the importance of representing women at the top level,” said party leader Sophie Walker. “This is all the more important given the Labour Party's current failure to have 50 percent of women represented in its shadow Cabinet.”

“We hope that these new Conservative appointments are swiftly followed by action to correct the very low level of female Conservative MPs overall (20%), and the introduction of policies that will make a real difference to the lives of women in Britain, who are discriminated against every day.”

Theresa May now has an opportunity to incorporate an understanding of women’s experiences and inequalities into the Conservative Party’s vision for Britain, after a Brexit campaign in which the impact on women of leaving the EU was barely considered, Walker said. Walker pointed out that the Conservative austerity agenda had hit women in the UK hardest.

“The government May now leads presided over austerity measures that hit women the hardest because they are more likely to be out of work, or low paid, and relying on public services. She now has a chance to change that, and to create an economy that allows women as well as men to thrive. Evidence shows that a 10 percent increase in the proportion of mothers working could raise £1.5bn in increased tax revenue and reduced in-work benefits. It would be a bold step for a female Prime Minister to create such a new kind of caring economy – one that would bring benefits for everyone.”

Recognising May’s efforts while Home Secretary to introduce laws on coercive control and demand an inquiry into police treatment of victims of domestic violence, Walker also noted the ongoing scandal of the indefinite detention of pregnant women at Yarl’s Wood Immigration Removal Centre.

“The Women’s Equality Party calls on Theresa May to close Yarl’s Wood, where claims of sexual violence by guards against inmates go unanswered, and to introduce a humane immigration policy that recognises the particular violence done to women fleeing conflict and war.

“We will continue to hold the Government to account on the range of issues that hold women in our own country back. We look forward to seeing Theresa May’s new Cabinet finally beginning to put gender equality at the top of the political agenda.”