In October 2017, it was widely reported that the average childcare cost in England rose seven times faster than wages.  In fact, the cost of child care sky-rocketed by 48% between 2008 and 2016—a period when wages fell,1 and in Yorkshire and the Humber, the cost of childcare climbed by almost four times more than wages did.1

“Parents need subsidized, affordable childcare from as soon as maternity leave finishes to enable them to continue working, and so mums don’t continue to have to make that choice between having a family and a career.”2

To tackle this problem, the Conservative government launched the woefully inadequate ‘30 hours free childcare’ scheme. Under the scheme, working parents of children aged between three and four who are lucky enough to find a childcare provider offering free places (providers are free to opt out of the scheme) are entitled to 30 hours of childcare a week, for 38 weeks a year, with no cost to them. However, to fund this the government only offer providers, on average, £4.59 per hour per child. A subtraction of 7% is then made to this amount, to be retained by local authorities for administrative purposes.3

Research4 has found that hour for hour, pound for pound, the rate childcare providers receive from the government is not enough to match the cost of providing childcare. A staggering 74% of childcare providers say the current funding rate is less than the cost of a place, meaning there is an average shortfall of 18% per ‘free’ place when it comes to funds5. Furthermore, information from the Pre-school Learning Alliance5 details that 49% of childcare providers plan to increase how much they charge for additional (non-government funded) hours as a result of the current scheme. Proposals of this kind include charging extra for meals, snacks and trips for the children.5 Simply put, insufficient funding from the government is resulting in costs having to be made up by others—parents who are already struggling to cover childcare costs. 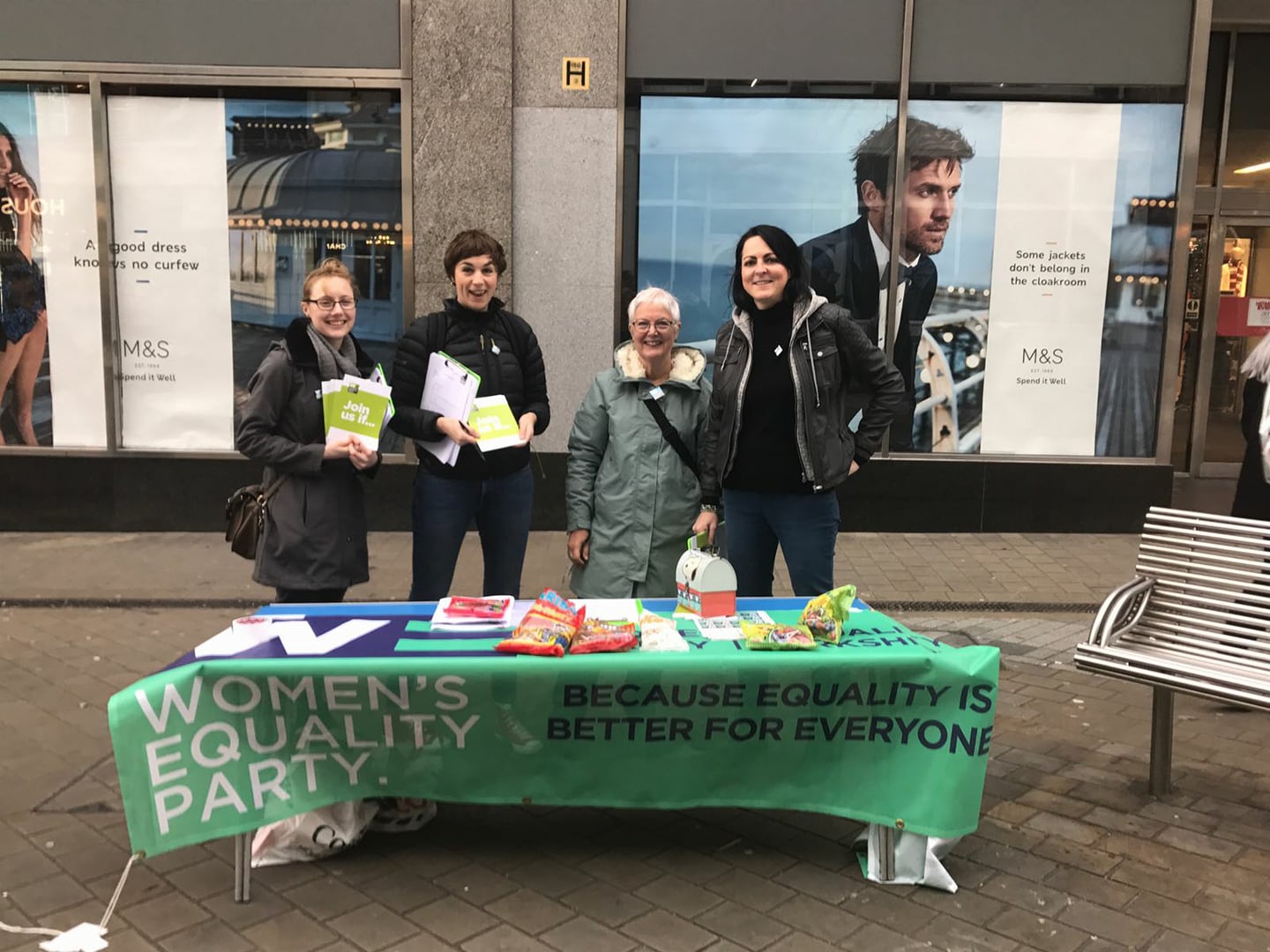 Karen Simpkin, who runs a nursery in Sheffield, told the BBC that she will only offer a limited number of free places due to insufficient funds:6

Leeds City Council pays £4.20 per hour, per child as the base rate. When you take off the 7% for administrative purposes, this presumably leaves just £3.90 per hour, per child for childcare costs. Considering Karen’s dilemma, it’s easy to understand that some childcare providers in the Leeds area will be able to relate to her concerns.

The Women’s Equality Party aims to address these shortcomings, by proposing an alternative to the scheme that is currently in place under the Conservative government. The following proposals, which you can read about in detail in our Policy Document, see a departure from the rigid and inadequate scheme in place, offering realistic and flexible alternatives: