Our results from Scotland - Women's Equality 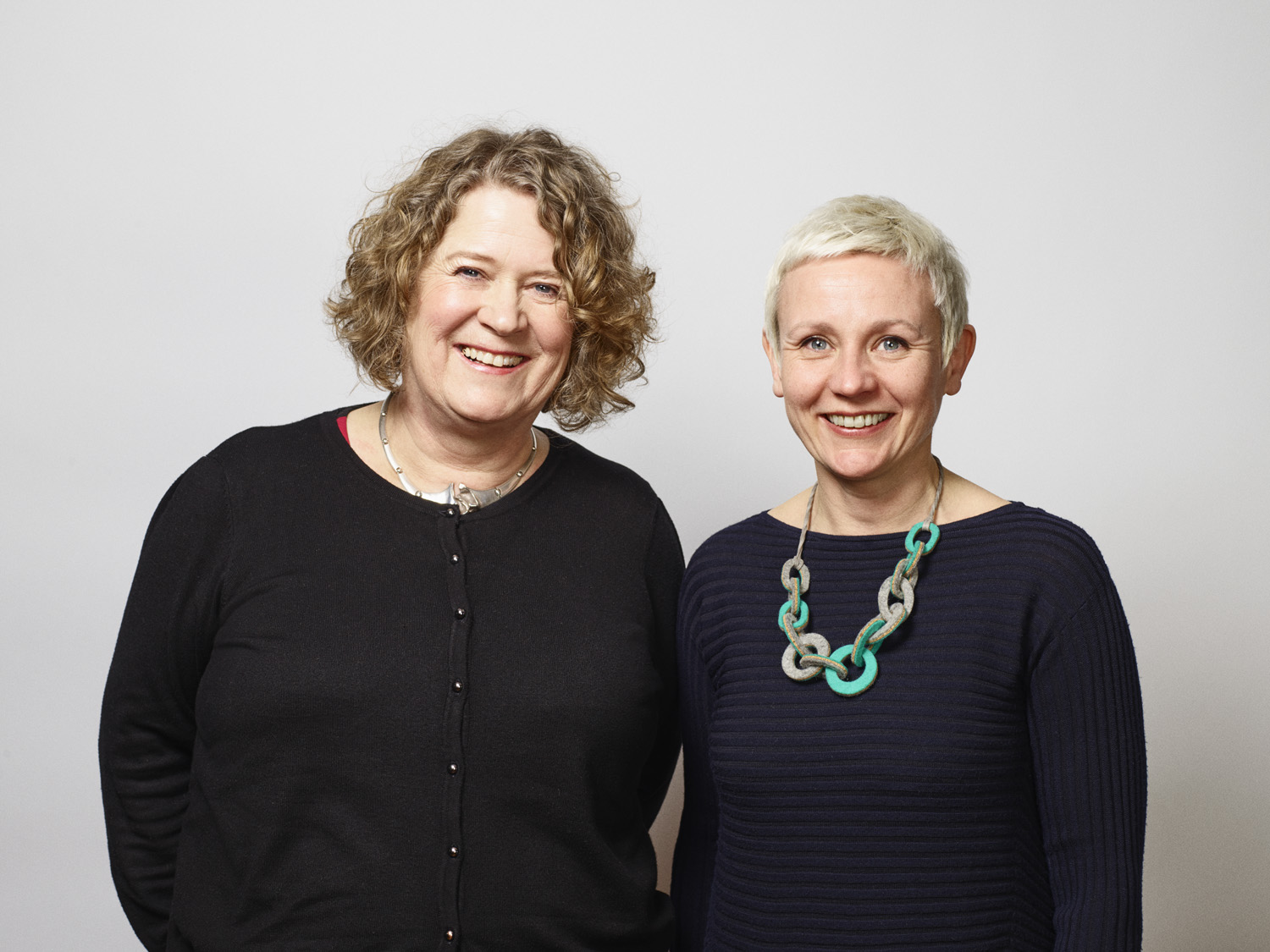 Our results from Scotland

Our results from Scotland

WE changed the debate in the Scottish Parliament elections

Today WE celebrate the end of our inaugural Scottish Parliament election campaign.

Lee Chalmers and Annie Beetham stood in Lothian and Glasgow respectively – the first ever candidates to represent the Women’s Equality Party (WE) in Scotland.

“Our election campaign has been an incredible journey, and I have been privileged to hear from so many Scottish voters who have told me that they want Scotland to be the first gender equal country in the world,” said Beetham.

“WE will continue to push for that change in Scotland, campaigning on equal pay, better provision of childcare, an end to gender stereotyping in schools and the elimination of violence against women and girls. We may not have won a seat, but we have certainly won influence and I remain committed to ensuring women’s interests are represented equally in Holyrood.”

Party leader Sophie Walker, who is awaiting the results of the London Mayoral race in which she is the Women’s Equality Party candidate, added: ‘WE were created just one year ago by Sandi Toksvig and Catherine Mayer following another General Election in which women were all but forgotten. WE knew that if we wanted to see change we had to get out there and be it.”

“Today, we look ahead to working to hold Holyrood to account on women’s equality, and making Scotland better for everyone.”

Chalmers added: “We’ve been welcomed by voters who want to see an end to partisan politics, and see politicians fix the problems that really matter to them. WE have succeeded in influencing the national conversation in Scotland: when Labour and SNP launched their manifestos, the headlines focused on their policies for women – including the SNP’s baby boxes and Labour’s Women 50:50 pledges. WE are proud to have been such a positive force in the elections, and look forward to continuing to influence Scottish politics.”