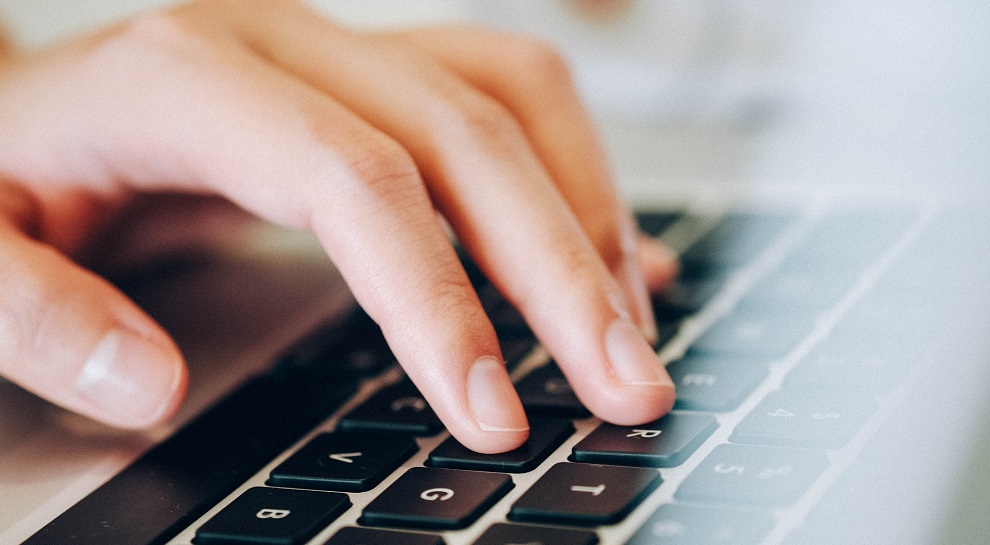 The Women’s Equality Party is calling for a law that makes it a crime to post images without the consent of the person depicted. The party wants to see victims able to sue perpetrators for damages in the civil courts under the protection of anonymity.