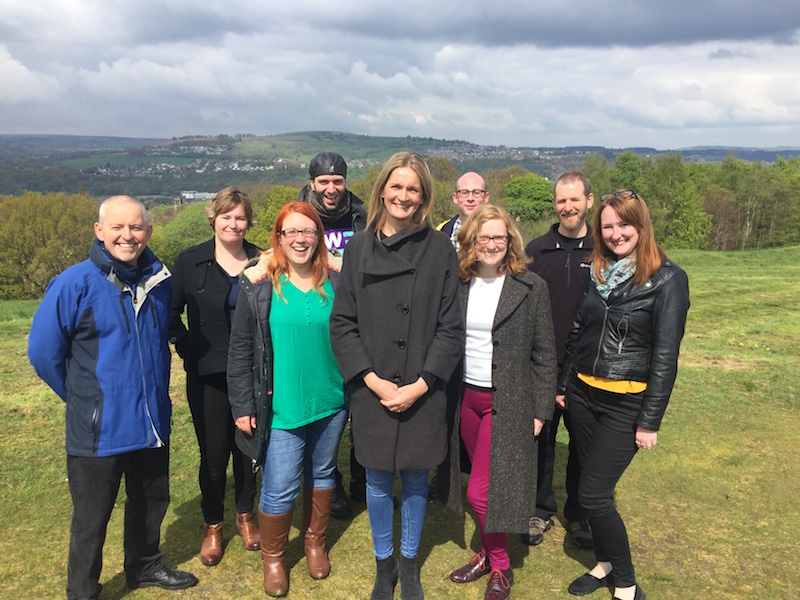 WE lit a fire under Shipley contest

WE lit a fire under Shipley contest

The Women's Equality Party (WE) greeted the result in Shipley as a vindication of its decision to target the seat held by anti-feminist Conservative Philip Davies. The party’s huge ground campaign lit a fire under the contest and prompted a surge in progressive votes that came close to unseating Davies.

Davies, who won in 2015 with a majority of nearly 10,000 votes, saw that margin cut by more than half after Sophie Walker's candidacy drew national attention and succeeded in persuading thousands of constituents to vote for an alternative.

"I entered this race because Shipley and the UK deserve so much better than Philip Davies," said Sophie Walker, Leader of the Women's Equality Party. “The accepted wisdom was that Davies’ position was unassailable. This was not a target seat for Labour or the Liberal Democrats. WE were determined that Davies should not be given a free ride. ”

“Our campaign galvanised the progressive response to Davies—and also showed the potential of progressive alliance. We are proud to have led the way with the Green Party, who stood down their candidate to campaign alongside us.”

"I am also so proud of our dedicated campaigners who canvassed day and night to connect ordinary people in Shipley back to this democratic process, when frankly so many here had taken the result as a foregone conclusion. We showed so many people the huge threat that Davies posed to equal rights - for women, for people with disabilities, for people of colour - and persuaded them to vote for an alternative."

The Women's Equality Party ran the biggest ground campaign in Shipley, knocking 31,000 doors in just six weeks and mobilising hundreds of volunteers from across the UK.

"Our relentlessly positive campaign showed what ordinary people can do to inspire new hope from politics," Walker continued. "The Women's Equality Party has shown beyond doubt that we can build the kind of campaign that gets out the progressive vote. As the UK heads towards a hung Parliament and the possibility of yet another election, the need for alliances and the collaborative politics WE embody is crystal clear.”

“We look forward to building on our achievements and continuing to do politics differently for the benefit of all. Because equality is better for everyone," she added.