Together we can end violence against women and girls - Women's Equality

Together we can end violence against women and girls

Together we can end violence against women and girls 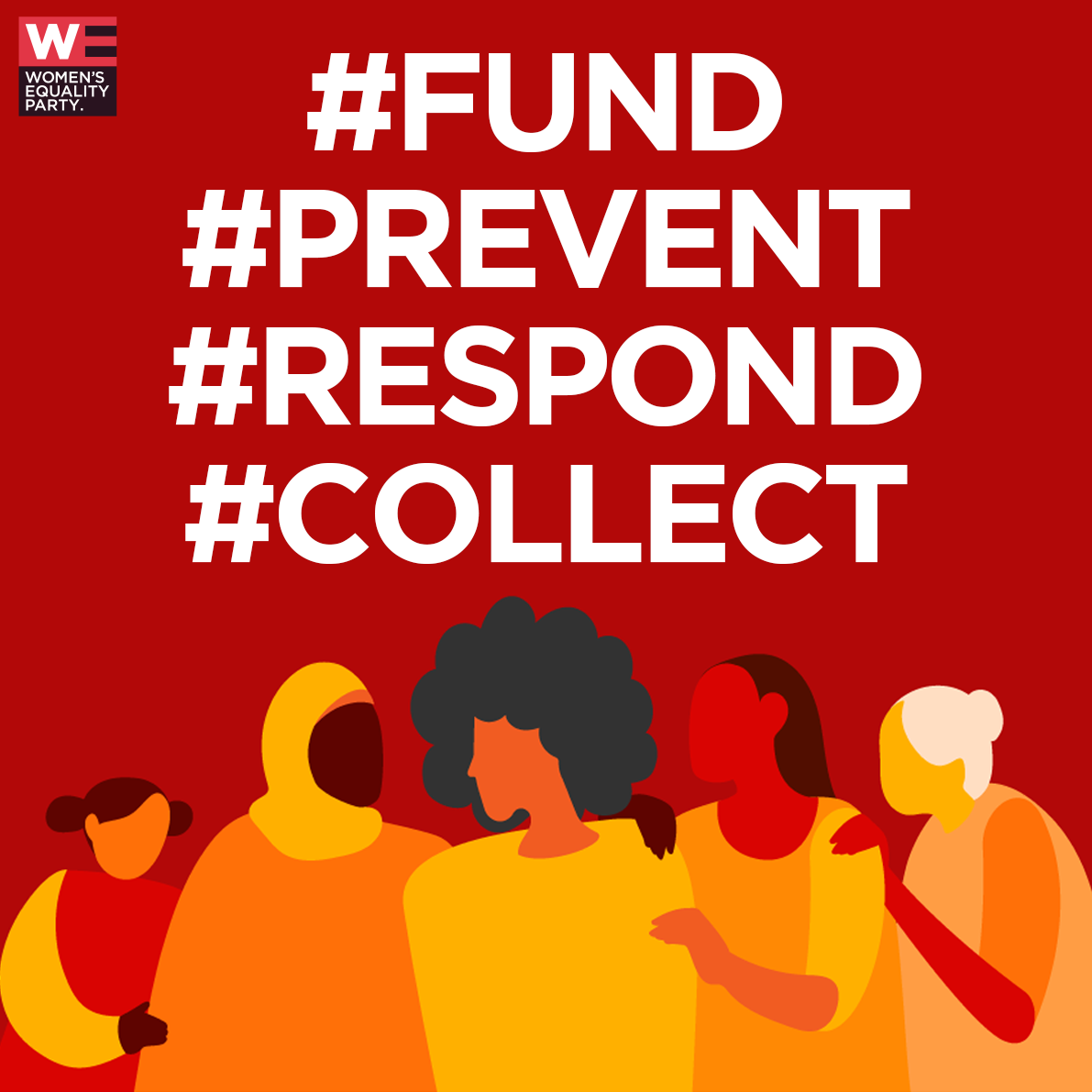 Reported cases of domestic abuse and gender-based violence have soared during the Covid-19 crisis. As the ‘stay-at-home’ order reached households across the nation, for many, the words meant more than simply forgoing meet ups with friends or trips to the shops. For thousands in the UK and around the world, home isn’t a place of safety – and the social, financial and psychological pressures of the pandemic have only exacerbated the risk of reversing decades of progress in the fight against inequality.

Violence against women and girls (VAWG) has escalated in 2020 due to a number of pandemic-related factors, including food shortages, unemployment, economic insecurity, school closures, massive migration flows and the threat of civil unrest. Cases of female genital mutilation, sexual abuse and femicide have risen, while support organisations and shelters struggle to provide the services now in demand at greater scale. Action is needed now to address these issues and support the thousands of people they impact and threaten every day.

With the International Day for the Elimination of Violence Against Women just behind us (November 25), WE is standing with several concurrent campaigns to call for progressive, protective steps in the name of survivors. With the festive period just ahead of us and restrictions in place across the UK, it’s more important than ever to unite in our mission to stop VAWG.

The Global 16 Days Campaign is the world’s longest-running campaign to end violence against women. Launched by the Center for Women’s Global Leadership back in 1991, it runs every year from November 25 to December 10 (International Human Rights Day). Its demand? For gender-based violence (GBV) to be eliminated.

As the start and end dates so clearly signify, the 16 Days Campaign is underpinned by human rights and feminist principles. It’s reached more than 300 million people since 1991, being used by a diverse range of
organisations to raise awareness and drive action around ending GBV.

In a powerful move of solidarity, the UN Secretary-General’s UNiTE by 2030 to End Violence Against Women campaign is recognising 16 Days with a concept to amplify the call for global action to increase awareness, galvanise advocacy efforts and share knowledge. Orange the World: Fund, Respond, Prevent, Collect! builds on global initiatives ‘Generation Equality’, and 'Gender Based Action Coalition'. Its four key principles lay out the basic necessities of flexible funding, zero-tolerance prevention, adequate, explicit response, and the ongoing collection of data to improve services.

With a survivor centred, multi-sectoral approach, Orange the World aims to leave no one behind. Its signature orange colour symbolises unity, strength and solidarity – you might have seen in lighting up buildings and landmarks across the world on 25 November.

Here in the UK, the Government has done little to stop the preventable suffering of women during the Covid-19 crisis. That’s why WE are calling for:

Watch WEP member, Gemma Evans, on the importance of adequate funding for women and girls forced to flee domestic violence.

We’ll be tweeting about these topics over the coming weeks and months, so follow us to keep up to date and use the hashtag #EndVAWG to join the conversation. The WEP UK Academy supports women in finding their voice and campaigning to end VAWG. You can support this through our Crowdfunder here.

WE are asking you to fight domestic violence and abuse in Leeds by supporting Leeds Women’s Aid. They support hundreds of women and families every year, aiming to give survivors and sufferers of GBV the confidence and strength to find safety and independence.

During the pandemic, Leeds Women’s Aid have seen helpline calls double and referrals increase by more than 60 percent. To make sure as many people as possible feel safe to use their services, the charity has launched a confidential chat service – a critical resource during the pandemic.

You can donate to the Leeds Women’s Aid Christmas appeal to help meet the escalating need to vital domestic violence and abuse support services this winter.