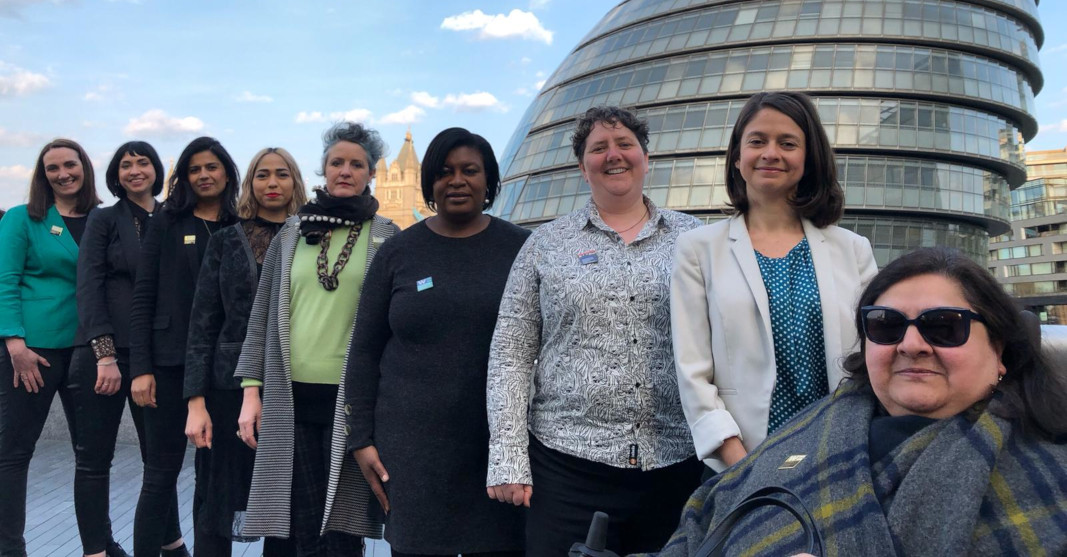 The Women’s Equality Party has put diversity at the centre of its campaign for the Greater London Authority, fielding an impressive list of eleven candidates - including 64% Black and minority ethnic women and 27% LGBT candidates.

This follows reports this week that the Liberal Democrats scrapped their diversity criteria for European election candidates, following complaints from white male members - driving concerns that politics is becoming even less representative.

On the Women’s Equality Party London list are Jenn Selby, rape survivor and campaigner; human rights barristers, Harini Iyengar and Christine Dean; and Tabitha Morton and Sellisha Lockyer - both of whom grew up on council estates and felt abandoned by mainstream political parties.

The campaign will be lead by Sue Black OBE, who is standing for London Mayor. Black was forced to flee her home with her three young children when her husband threatened to kill them, and is determined to hold Sadiq Khan to account on the increase in domestic homicides and lack of refuge places in London. Black was named the seventh most influential woman in UK IT in 2015, and set up Techmums to break down the digital divide and help mothers escape poverty.

Harini Iyengar, who came top of the list and is tipped to win the Women’s Equality Party’s first seat, said:

“Politics is broken and people are fed up with the petty arguments and attitudes from the main parties. Our extraordinary team of diverse women are going to make this election matter. We are going to put the needs of people instead of politicians first.”

“The GLA desperately needs new voices and fresh ideas. Most Assembly Members have been there for more than eight years, and some have been there for two decades. Yet if you ask the average Londoner who their GLA representative is, they wouldn’t have a clue. It’s time to shake things up!”

“We have the chance in this election to do things differently. By winning back a seat from UKIP, the Women’s Equality Party can send a clear message that we will not be divided. London is the best city in the world because of its diversity.”

Politics will never represent the interests of our whole society, while our political representatives are all drawn from a privileged minority. The Women’s Equality Party is campaigning to change the law so political parties are empowered to take radical positive action to ensure the candidates they select represent the communities they serve. The party narrowly missed out on a seat in the 2016 London election, when it was less than a year old, and is fighting to take the seat back off UKIP in 2020 in a show of hope over hate.