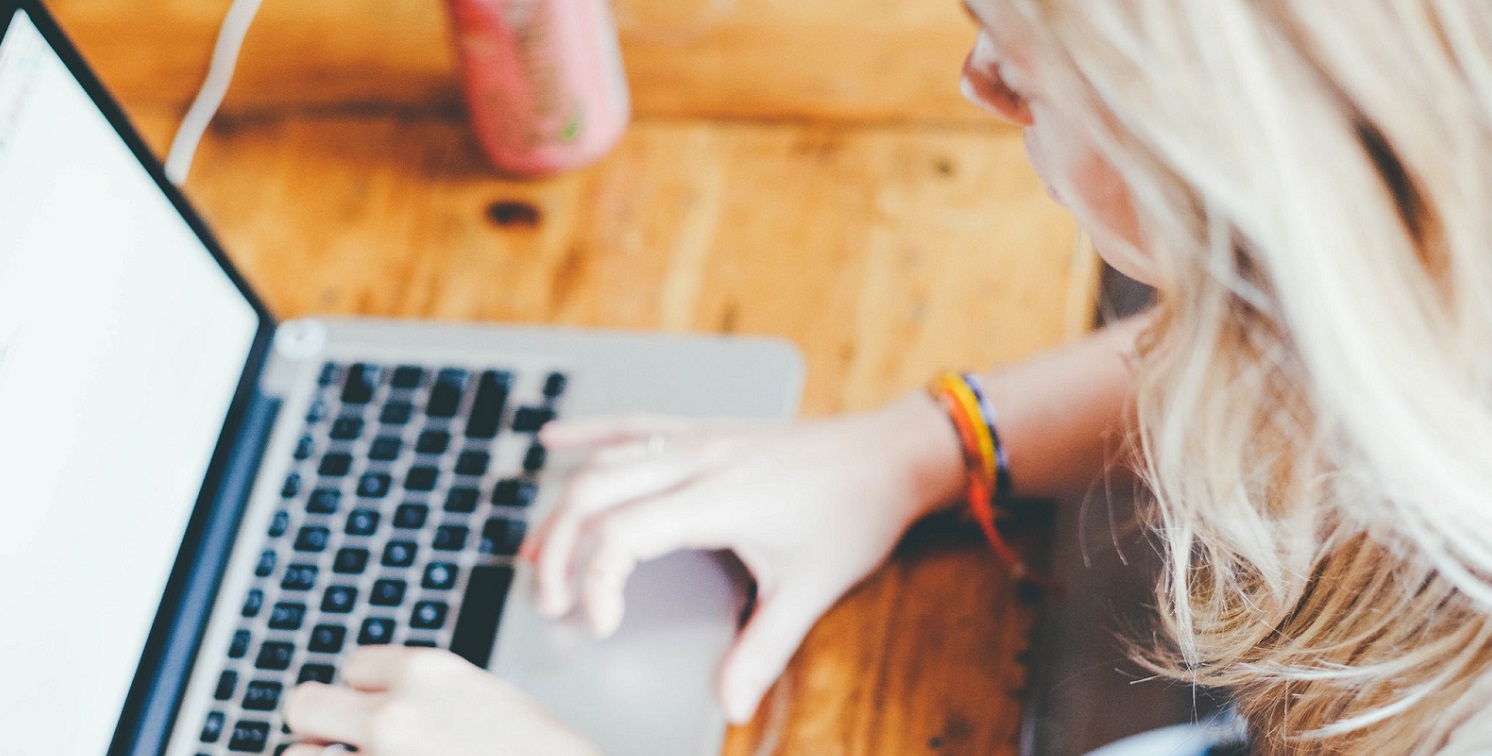 WE need action as well as consultation on online abuse

WE need action as well as consultation on online abuse

WE respond to re-launch of Reclaim the Internet campaign

The Women’s Equality Party’s bold plans for tackling online abuse, set out earlier this week, have already gained backing from Plaid Cymru and the SNP. The Party’s e-Quality campaign sets out a new template for dealing with online harassment, giving victims better recourse to justice.

Today, the Party welcomed the re-launch of the Reclaim the Internet campaign, originally introduced in December 2015, which aims to tackle the menace of online abuse by consulting with individuals, organisations, victims, police and tech companies and creating a national conversation.

“Right now if you are harassed online, you rely on the goodwill of the website operator to remove the malicious content. It is good to see companies like Facebook supporting Yvette Cooper’s consultation but we need to be more robust in setting out the standards we expect of online operators,” she adds.

The e-Quality campaign was welcomed by MPs from across the political spectrum, including Liz Saville Roberts MP - who introduced a Private Members’ Bill in March this year, calling for a review of existing legislation on digital crimes – and Hannah Bardell MP – who this week spoke out against online misogyny and homophobia.

The Women’s Equality Party will also kick off a nationwide campaign later this year to demand mandatory sex and relationships education in all schools in England and Wales.

“It is simply unacceptable that the government has ruled out something that is so essential to ending violence against women and girls,” said Walker. “Helping our children navigate the reality of their lives online is critical to keeping them safe. We cannot afford to wait any longer for e-quality.”

“Today’s research by Demos confirms the horrifying scale of online abuse and the need for collaboration and bold action from all parties to make sure the Internet is safe and fair for all. WE look forward to working with the other parties to make freedom of speech a reality for women,” added Walker.