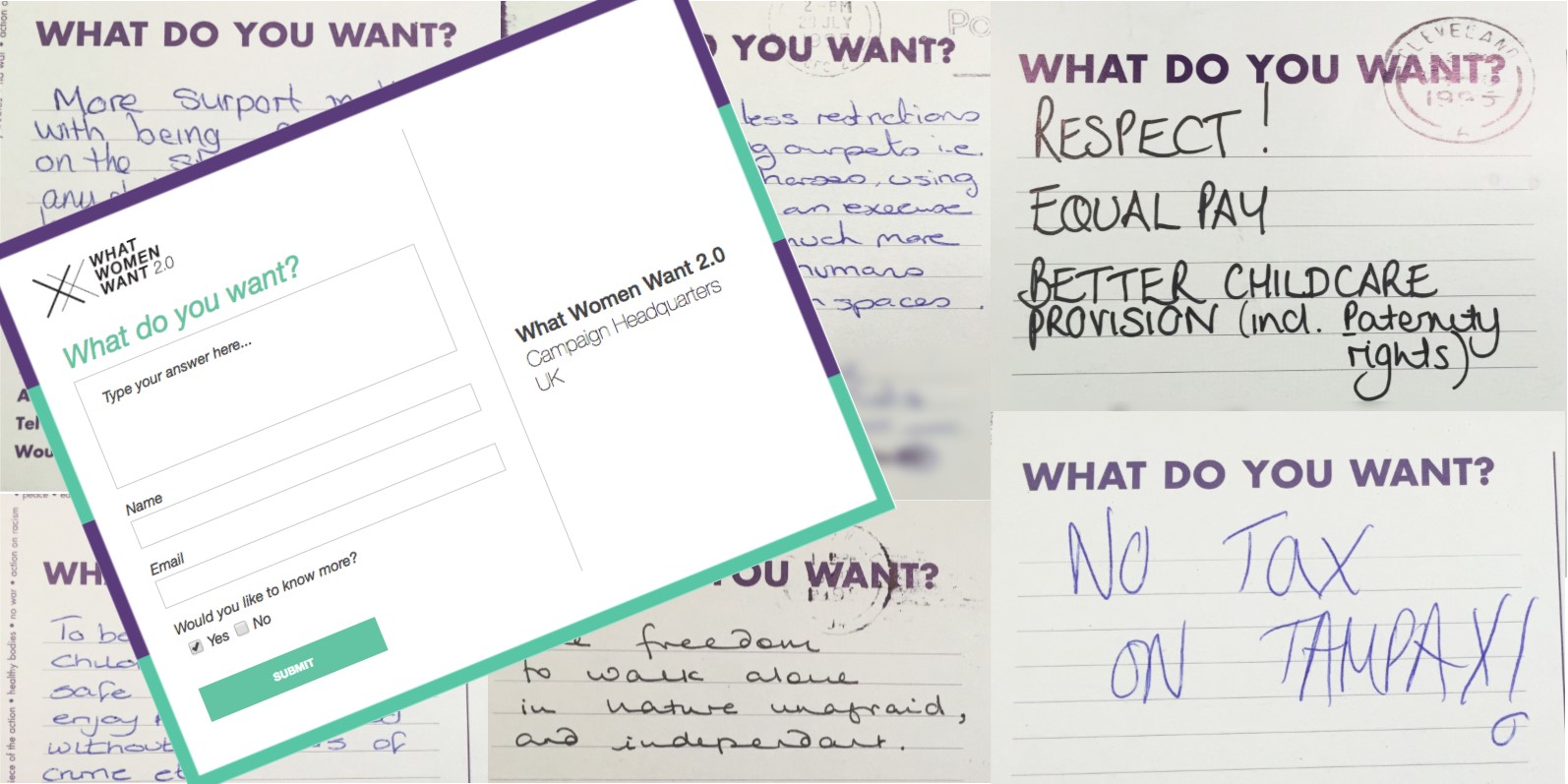 Politics is stalling. WE are the start-up.

WE stand for every woman, and we start by listening. What do you want?

In 1996, The Women’s Communication Centre distributed postcards in banks, libraries, cafes and community centres across the UK asking women one simple question: “What do you want?”

Ten thousand women responded. The answers offered unprecedented insights into women’s thoughts, opinions and needs, and had a significant impact on the gender debate at the time. The project changed the political landscape and policy agenda, and fed into equalities legislation.

WE are doing it all over again.

To celebrate the 20th anniversary of this historic survey, WE are partnering with What Women Want 2.0, asking 'What do you want?' to a new generation of women. We will also hear from the women who responded in 1996 to understand what, if anything, has changed for them.

WE are offering women across the UK a blank space on which to share the realities of their lived experience. And WE will listen carefully to every response.

At a turning point in national politics, the views and experiences of British women are vital for shaping the UK’s next steps, yet recent debate has largely left women at the margins.

As the larger political parties continue to fumble over the “women question”, WE know that it’s much more straightforward: we ask them. 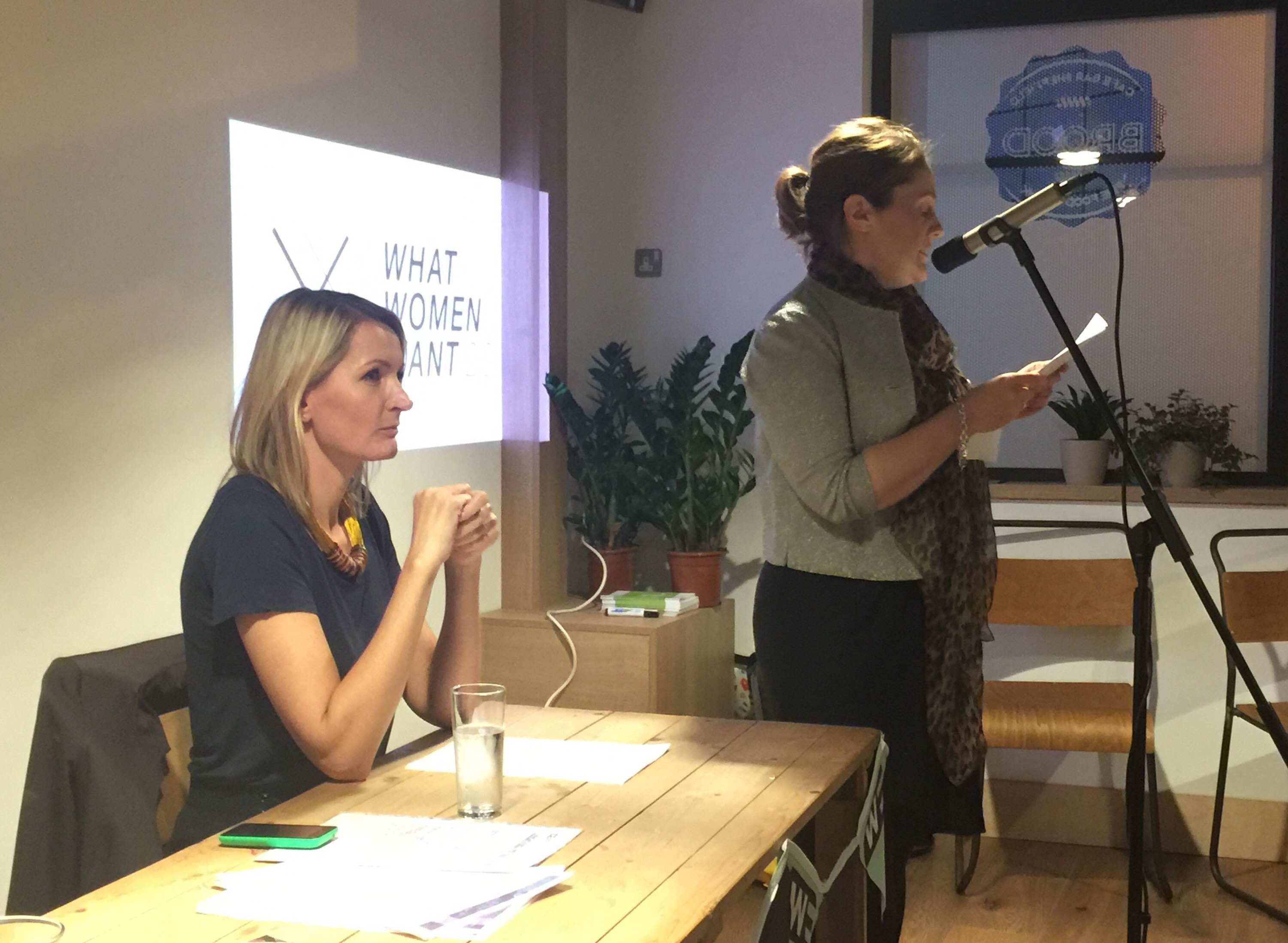 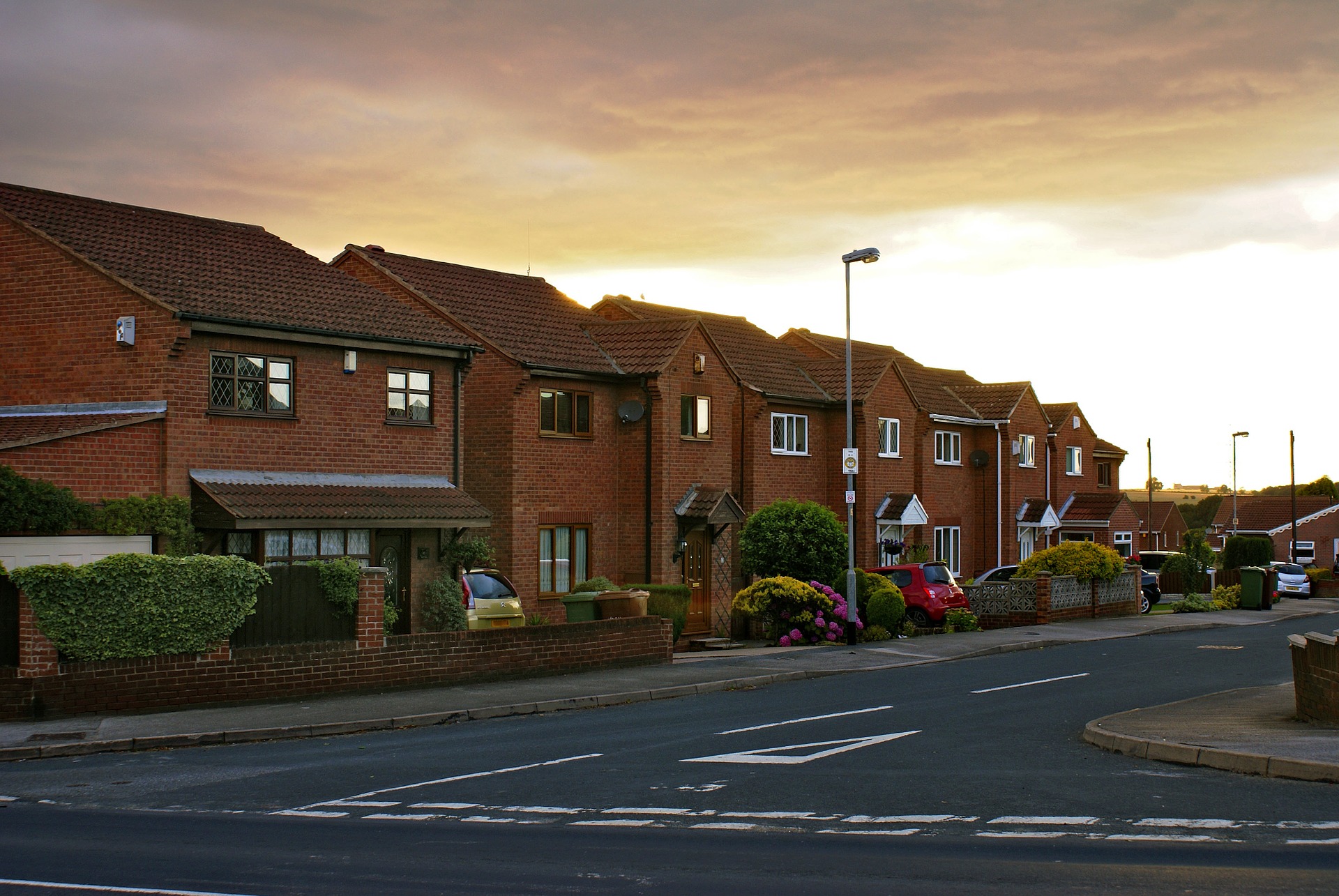 WE are listening. Help raises the voices of women everywhere by joining a #WhatWomenWant20 canvass

What do you want? 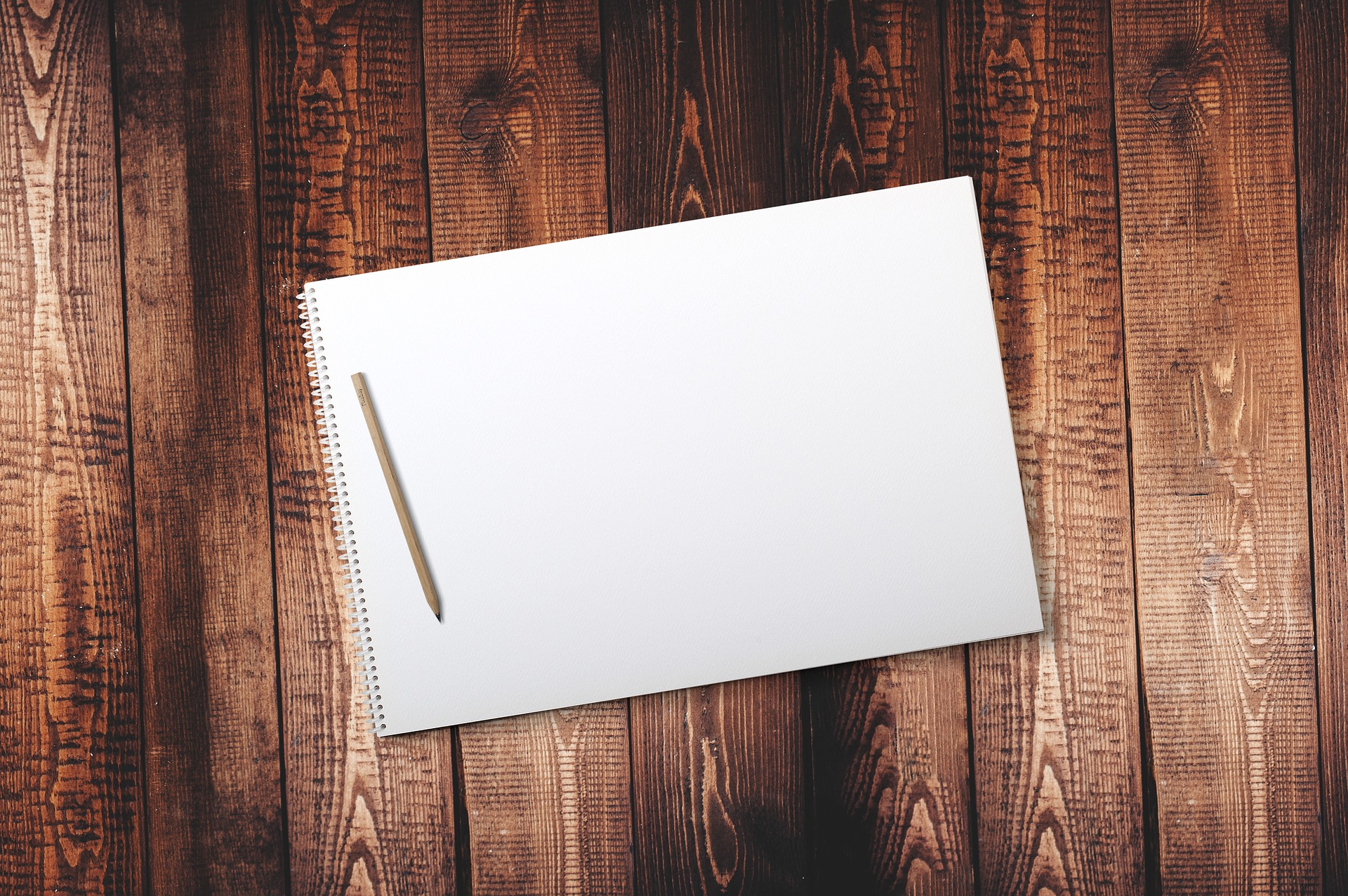 What do you want?

What do you want? WE are listening. #WhatWomenWant20