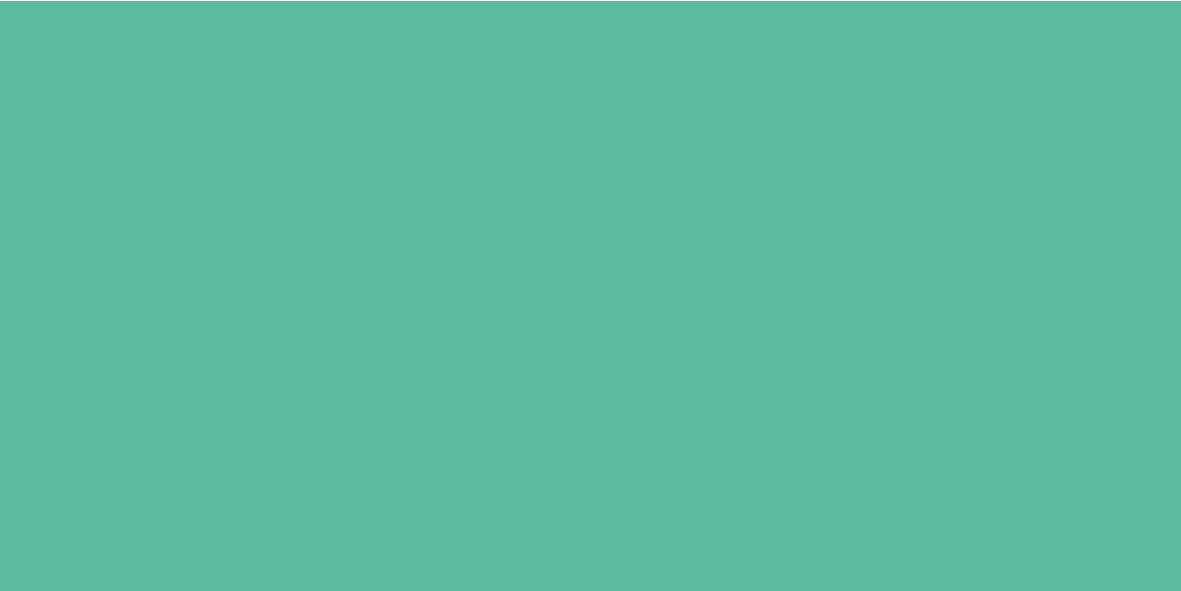 I came to this project through my experience delivering specialists Sex and Relationships Education (SRE) in secondary schools. The Women’s Equality Party have rightly identified this as a key form of primary prevention of violence against women, and I know first-hand that their support for SRE across the educational journey (in an age-appropriate manner all the ways through to university) is a crucial part of creating equality for women in the UK.

For almost a decade I worked at a London based Rape Crisis Centre, designing and delivering sexual violence prevention work with young people. Combined with this I was involved in a research project through the Child and Woman Abuse Studies Unit on young people’s understandings of sexual consent.

The work was important and effective, but the ways in which some of the messages were being taken up by the young people started to concern me. I became aware that the focus on sexual consent and the realities of sexual violence meant that we were inadvertently feeding into something positioning the young women as people whose sexual selves were acted on, rather than as sexual agents who could and did act through their bodies and out into the world. The very framing of consent which we were drawing on seemed to hold within it the suggestion that the best we can hope for is that women agree to sex. Women give consent. Men get it. Never that women could be the sexual initiator. Never that they are the desiring agent.

And this should worry us. Because although this may reflect the reality in the lives of many women, it reinforces rather than combats the sexual double standard – where boys are rewarded for being sexual agents and girls are punished. And that can have significant consequences, as seen in the recent acquittal of Ched Evans after a defence case built on the complainant’s previous sexual history.

I’m interested in women’s sexual autonomy and specifically whether women experience online pornography as increasing or constraining their space for sexual action. Or both at the same time. Or something completely different. I’m interested in the contexts it is used or seen in. I want to know more about how it makes different women feel.

Dr. Fiona Vera-Gray is a research fellow at Durham Law School at Durham University. She will be speaking at the Women’s Equality Party conference on 25 – 27 November. Click here to book tickets >>