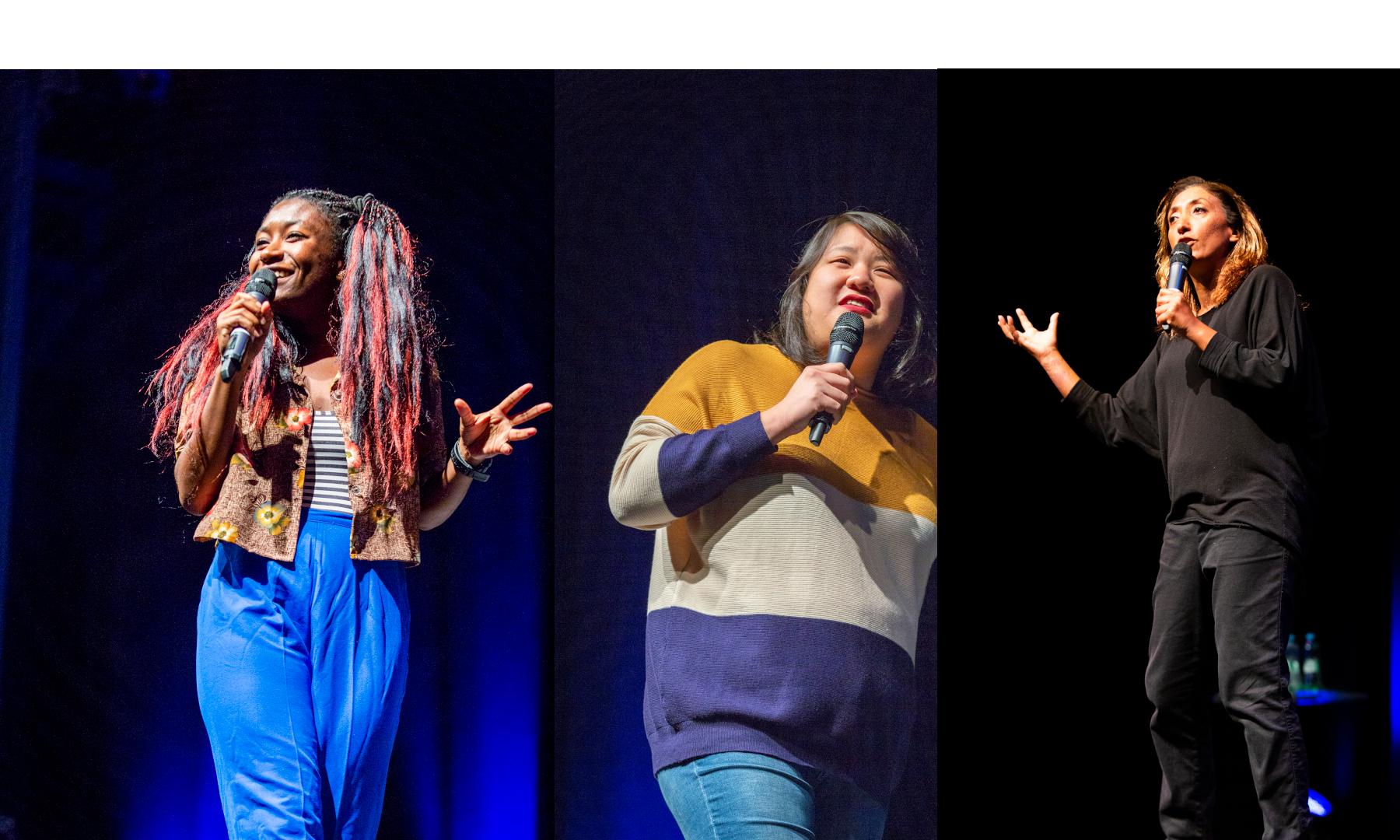 The Race Equality Caucus was set up at the 2018 Women’s Equality Party conference. Its purpose is to bring together Global Ethnic Majority (GEM) women in the party to discuss the issues GEM women face in the fight for gender and racial equality and ensure GEM voices are heard within the party.

For too long, the fight for equality has been either/or, but the intersection between gender and race is real and damaging, and as a party that stands on and fights for equality for all, considering this intersection in every conversation is vital. The Race Equality Caucus exists to ensure this happens, and aims to become a constant voice in every policy consideration, so that eventually, race and women's equality becomes the norm, not the exception.

Audre Lorde wrote "I am not free while any woman is unfree even when her shackles are very different  from my own". It is with this sentiment that we share our experiences as GEM women and have created a space which allows a specific focus on the issues that GEM women face in the fight for gender and racial equality and to ensure GEM voices are heard within the party.

What is a caucus?
A caucus is a political term that is used for a faction or group within a political party that has a particular focus. Our caucus is an inclusive space that aims to unite GEM party members and supporters across the UK in the fight for race and gender equality. It is a network that aims to support GEM women in their similar and diverse experiences. GEM women are a group that are often forgotten and marginalised, and their challenges and perspectives ignored. This caucus aims to rectify that and amplify the voices of GEM  women so that their experiences are heard and taken on board and shared.

Why choose the phrase GEM ?


The term Global Ethnic Majority (GEM) is a phrase that has been selected through a survey of our Caucus membership to replace the use of Black, Asian and Minority Ethnic (BAME).

The Race Equality Caucus commits to using the racial or ethnic term that is specific to the group in question, or is preferred by an individual. However, when describing our collective racially diverse backgrounds, Global Ethnic Majority has been selected as the preferred term. Not only is it positive, it accurately states our position in the world.

We as a Caucus understand the importance of using the racial or ethnic term that individuals use to describe themselves. We acknowledge that GEM as a term has its problems and many in these communities have chosen to identify with other terms. WE value the different experiences that those from GEM backgrounds bring to our Caucus. It is through our differences that we learn and grow. Through mutually sharing and capitalising on these differences we become a force for change in relation to gender and racial equality.

We are inviting WE members who identify with an ethnic group that experience racism to join the Caucus.

We have already made much progress: established a Race Equality Caucus network for GEM WEP members and elected a committee to help us work towards the below aims:
WE aim to
Do you share the aims of the Race Equality Caucus?
If so, get involved in one of two ways.