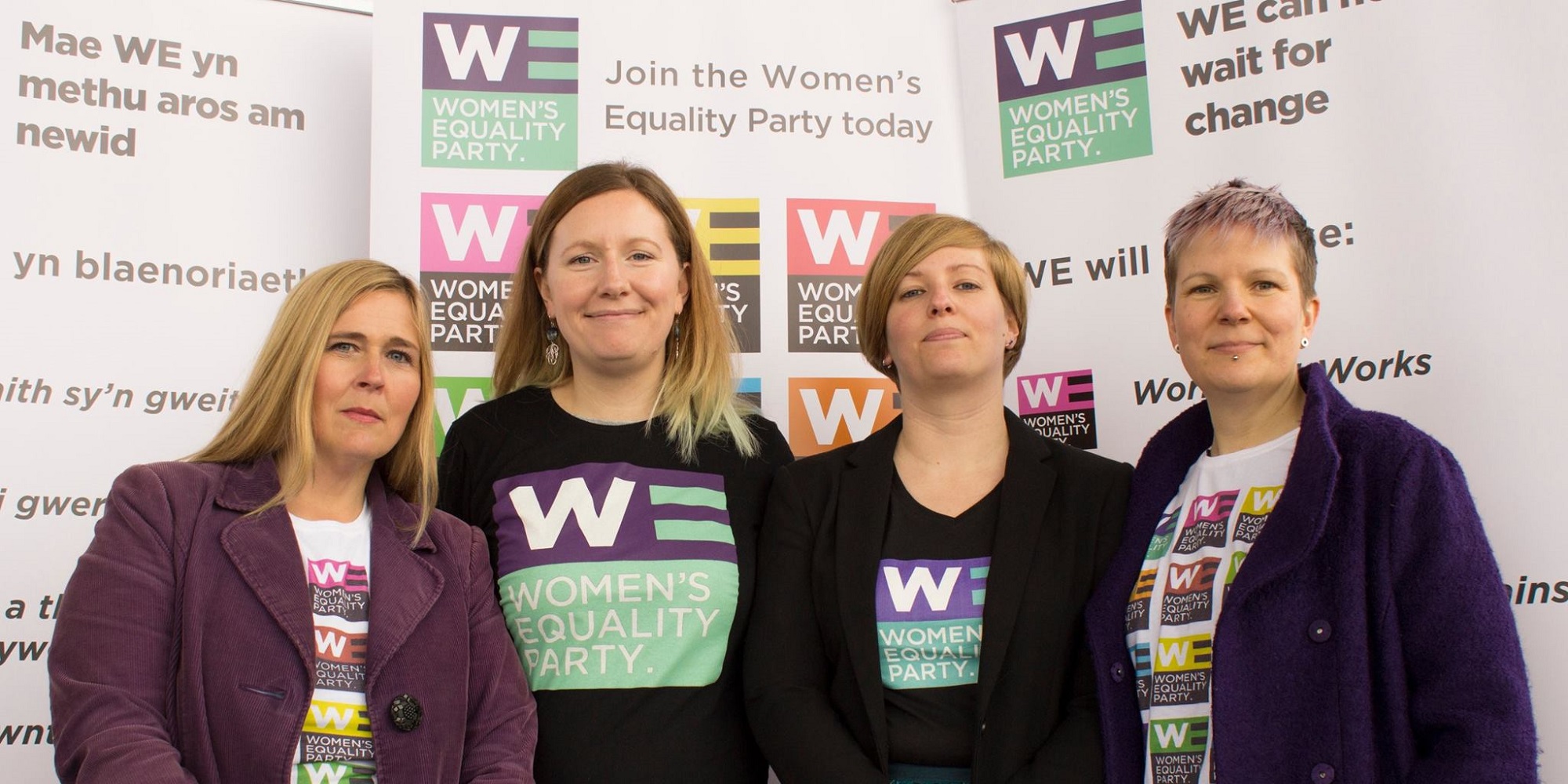 It is time to end petty party politics in Wales

You’ll have seen the viral video illustrating how playground politics pervades British politics at the moment. And it seems Wales is no different to Westminster, as Welsh Labour and Plaid Cymru’s last meeting before the assembly elections descended into tit-for-tat bickering around a tired, sexist stereotype.

In case you missed it, in the last full session before the Assembly election in May the minister for Public Services made a “jokey” comment whilst debating Labour’s proposed Public Health (Wales) Bill referring to Plaid Cymru supporters of Labour’s Local Government (Wales) Bill (including Plaid Cymru Health spokeswoman Elin jones), as ‘a cheap date.’ In response Plaid withdrew their support for the bill, killing its progress.

The irony is that dates these days don’t come cheap. A match.com survey in March revealed that an average date costs nearly £127, including clothes, dinner, drinks, entertainment. That’s about £69 each. I actually like to think I’m a cheap date: I pay my way when it comes to meeting anyone for a coffee/dinner/drink, without them having to spend a fortune. It’s about equal exchange.

But the connotations of Andrew’s comment are more loaded. In a culture in which women are only allowed to ask a man to marry them once every four years, and to ask a man on a date is still viewed with suspicion, “cheap date” is an outdated, gendered term to refer to a woman’s sexual availability.

Hardly an appropriate means by which to address anyone, let alone professional, political allies offering support for a bill which has been months in the making.

Whilst they may have taken understandable umbrage at the slur, Plaid’s response illustrates a lack of consideration. To immediately withdraw support for the bill not only wasted months of planning and negotiation on both sides, it demonstrated a short-sighted, tit-for-tat politics that hampers sustainable positive change.

To disempower Andrew’s adolescent ramblings would have been to publicly highlight his error of judgement, whilst continuing with the bill. To demonstrate a will to proceed for what both party’s clearly agree was in the best interests for health in Wales, rather than playing political ping-pong.

Plaid were not alone in their disgust at the comment. The Welsh Twittersphere acted accordingly, holding Andrews (and Plaid) to account:

The cheap date jibe offended lots of us https://t.co/P6fWo4CME9

This by @SiobhanCorria calling out Labour Minister Leighton Andrews on his sexist "cheap date" jibe is brilliant https://t.co/CSdBAzsmXD

With key figures in two major Welsh parties indulging in petty politics, isn’t it time for a change?

The gendered stereotypes of women echoed by Andrews merely illustrate the pervasive tropes that children and adults are force-fed in every advert they see, every article on their ‘enviable abs’ or ‘jealous scheming’. Cheap jokes should not be, and are not the role of women in politics. The number of women AMs in Wales has been declining from 50% in 2003 to 42% since 2011, and is it any wonder when figureheads like Andrews’ spout poorly considered sexist jibes?

The Women’s Equality Party not only seeks to promote positive representations of women, but to bring about a better more equal politics in which women are heard, represented and respected: WE are pushing for equal representation in politics, business, industry and throughout working life. WE strive for equal treatment of women by and in the media.

Tangwen Roberts is a freelance journalist. She recently completed postgraduate training in magazine journalism at Cardiff University and is in the process of establishing the Haverfordwest and South Pembrokeshire branch of the Womens’ Equality Party. Twitter: @TangwenHannah.