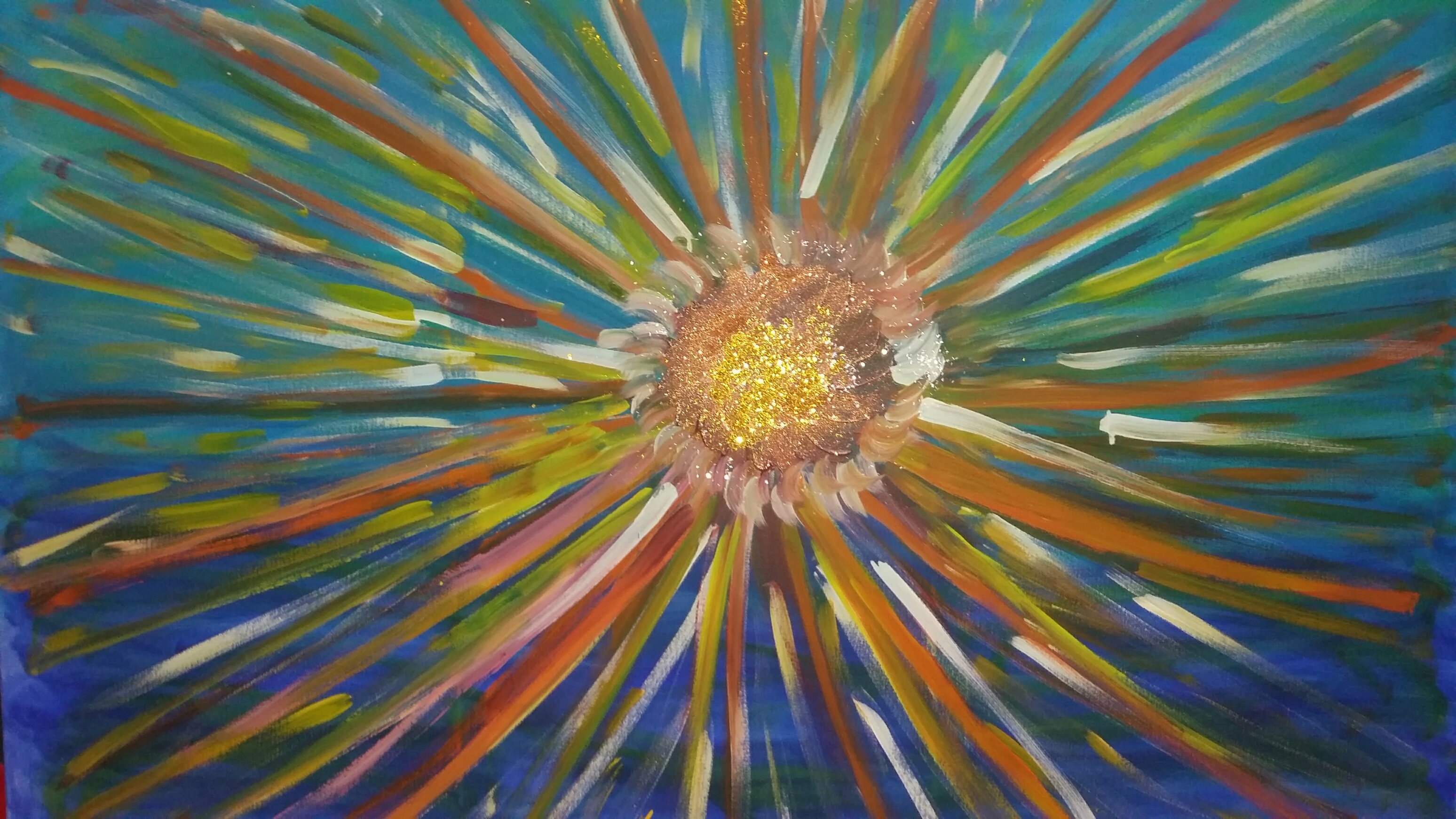 As we start the 16 days of action opposing violence against women, the picture in the UK is bleak. Specialist women’s services up and down the country are seeing huge increases on demand for their services yet these self-same services are shrinking, closing or at risk of closure. One such sad casualty was Eaves which, after 29 years working to end violence against women, closed at the end of October.

The sorts of challenges that organisations face are linked to commissioning processes which favour large, generic, non-specialist organisations with economies of scale and significant reserves so they can subsidise tenders. This directly militates against small, specialist, women only services (which we know is what works and what women want) being able to win tenders. In turn this has a hugely negative impact on the quality of services that women receive.

Eaves managed to save some services, in collaboration with Nia, Gaia, Women in Prison and the Beth Centre. Sadly, the Alice project, which averted homelessness for 294 women in one year, could not be saved.

The big unknown is the Poppy project, which was the first British service to work with women trafficked into prostitution or domestic labour.  They operated way over the minimum standards allowed for by the Government contract. They undertook outreach in prisons and detention centres identifying women missed by the system. They provided gender specific and victim centred support beyond the minimum of 45 days. They challenged wrongful decisions achieving a high success rate with women.

The fact that they built such trust and supported women for so much longer than is provided for, accounts for the fact that the Poppy project helped women to bring a total of 45 traffickers to justice achieving some 423 years sentences between them! However Poppy is not gone – it is trying to set up independently. There may be a break in service but they’ll be back.

Heather Harvey was formerly research and development manager at Eaves.