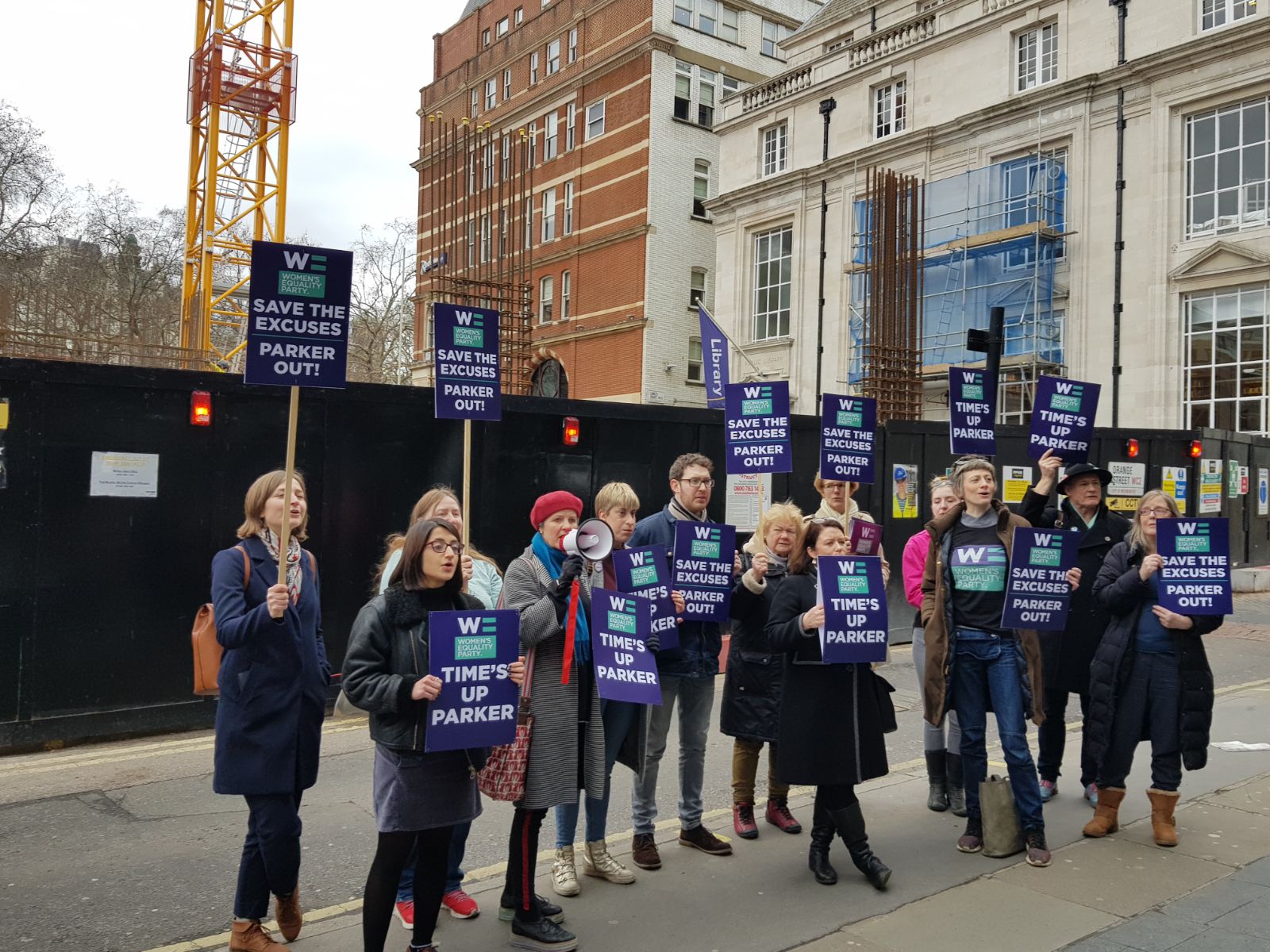 Members and supporters can vote now on who will lead the Women's Equality Party for the next five years.

WE send a centenary message to Westminster

"100 years later and there's so much more that needs to be done!"

The Presidents Club story has underlined the scale of the challenge before us to end the exploitation of women – and our power to bring about change.

Equality legislation must be redesigned.