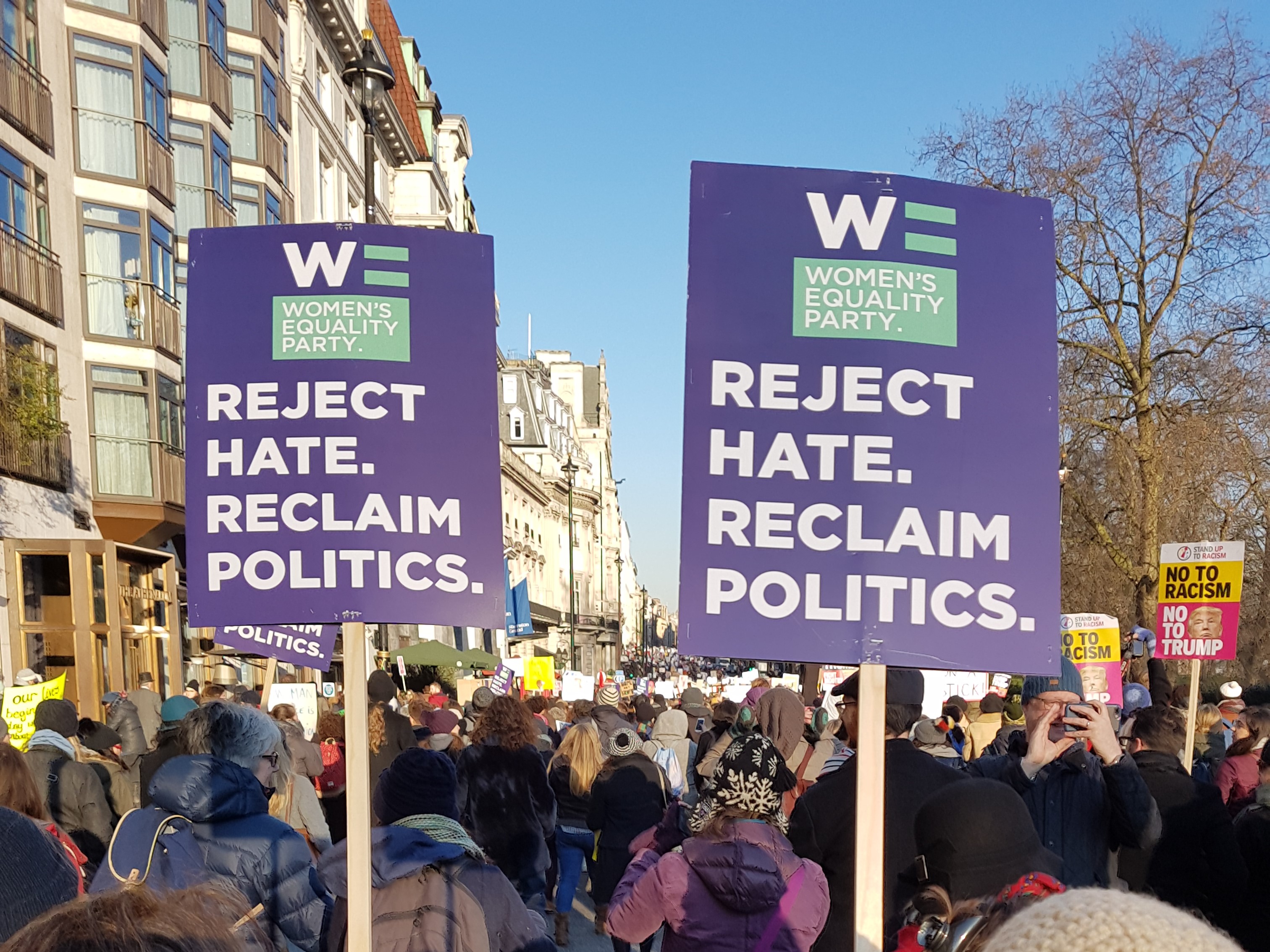 It's been almost a month since we announced that we were planning to attend in the local authority elections.

Since then it's been a bit of a whirlwind.

You know that feeling when you suddenly find you're co-coordinating a large portion of an election campaign and really have no idea what you're doing but you're going to give it your best shot any way? No. Neither did I. Do now.

Hi, Leisa here. So Week 2 of the campaign - I’m chomping at the bit (but don’t support the Grand National) to get out canvassing but health and safety, working around people’s busy timetables and overcoming their fears of door knocking must come first. By my next blog we’ll have lots of canvassing stories to share.

Canvassing……really not scary and does make a difference

So, I won't lie, when I saw a post from Leisa asking for people to help canvassing my first thought was, “how do I get out of this!”.

What exactly is an Election Agent?

In late March, I went to a branch meeting where members were to vote for our candidate for the Worcestershire County Council election. It was only the third meeting I had been to and I still didn't know what to expect. I certainly didn't imagine I would walk away that night as the Election Agent for our just elected candidate Leisa, but that was what happened.

From our Candidate, Leisa Taylor -

So, supporters, we’re on the final leg of our first election race. I’d hoped to do a blog each week but the election demands kept getting in the way. Fortunately we’ve had some amazing people running alongside us helping to keep the flow and give you an insight from different perspectives.

Here’s a few thoughts from me, as candidate.

The woman leader of the council I used to work for says the only jobs you can get sacked from in public – and with people applauding as it happens – are in politics. On election night councillors get to learn their fate as the ballot boxes are emptied and votes counted up, with the grand finale of a public announcement of the results (when candidates find out if they’ve got a job or not) in front of colleagues, rivals and the media.

A common comment I’ve heard during this campaign is that I’ve been ‘brave’. I really do understand this sentiment, especially for women but I believe bravery is related to fear and I have to be honest and admit that fear hasn’t really come into it. Yes, I’ve been a bit nervous here and there. I’ve been worried that I’d embarrass myself, my branch and my party. I’ve been tired to the point of exhaustion, I’ve lost sleep and meals and contact with my friends and family. Anger and passion have come into it too and complete pride in the number of people who have made huge leaps out of their comfort zones to support this campaign. But ‘fear’? No.